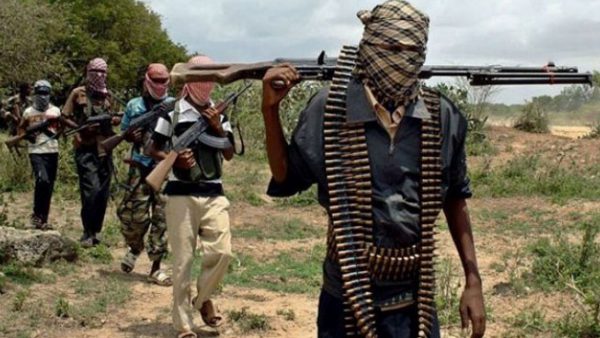 Bandits have opened negotiations with families of the victims kidnapped in the Angwar Bulus community of Chikun Local Government Area of Kaduna State after the failure of collective bargaining.

It would be recalled that bandits invaded the community on March 31 when they abducted 26 people and killed two others that night.

They had demanded N20 million from the community before the 26 people held could be released.

A few days ago, the bandits killed three of the people blaming the community for not raising the ransom as demanded. The three corpses were retrieved by the community leaders on Monday at Dutse community along Kaduna-Abuja Highway where they were dumped by the bandits.

One of the victims was also released on health grounds.

They set a deadline of April 19 for the community to pay the ransom or have more of the remaining 22 victims killed.

Goni said the bandits had started contacting families directly since the collective bargaining had not been achieved.

“We are all confused because the bandits are now dealing with individual family members since the whole community could not raise the N20 million to secure the victims. We now leave everything in God’s hand,” he said.

Goni urged the government to create a military outpost in the community to protect them from the bandits terrorising the area.