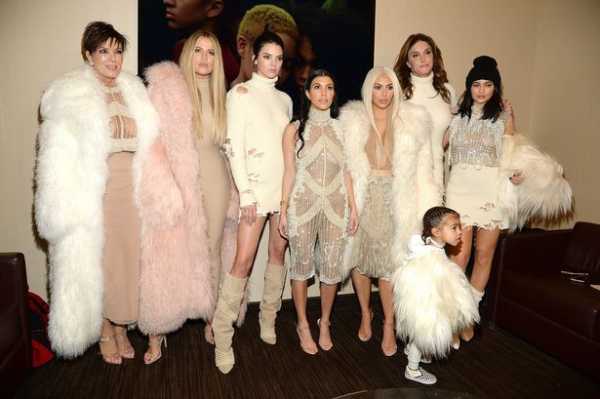 Following Kim Kardashian’s infamous “get your f – -king ass up and work” career advice, Jessica DeFino, her family’s former employee has hit back with a harsh response.

Jessica DeFino who was a worker for the now-defunct Kardashian-Jenner official apps has served a blunt response to Kim’s career advice.

Jessica DeFino documented her experience working as an assistant editor on the Kardashian-Jenner Official Apps between 2015 and 2016 in an explosive tell-all.

Recalling her time working for the billionaire family to VICE, the writer claims that despite American’s most famous family possessing unimaginable wealth, she was paid just $35,000 per year.

She stated that her wages were “low and laughable in LA, especially considering my experience”, explaining how after tax, she would take home just enough to cover rent and utility bills.

32-year-old DeFino first blasted the reality show royals back in March after Kim Kardashian boldly declared: “I have the best advice for women in business.”

“Get your f – – king ass up and work,” Kardashian said. “It seems like nobody wants to work these days,” she added in the now-viral video shared by Variety, which was subsequently mocked online. DeFino was one of the women who chastised the superstar for her tone-deaf comments.

“I worked days nights & weekends, could only afford groceries from the 99 Cents Only Store, called out ‘sick’ more than once bc I couldn’t put gas in my car to get to the office, & was reprimanded for freelancing on the side.”

The scathing tweet quickly went viral, racking up more than 600,000 likes. Now, in a scathing new piece — titled “I Worked My Ass Off for the Kardashian-Jenner Apps. I Couldn’t Afford Gas” — for Vice, DeFino elaborates on her experience, and has spoken with other employees of a Kardashian enterprise who similarly claim they were overworked and underpaid.