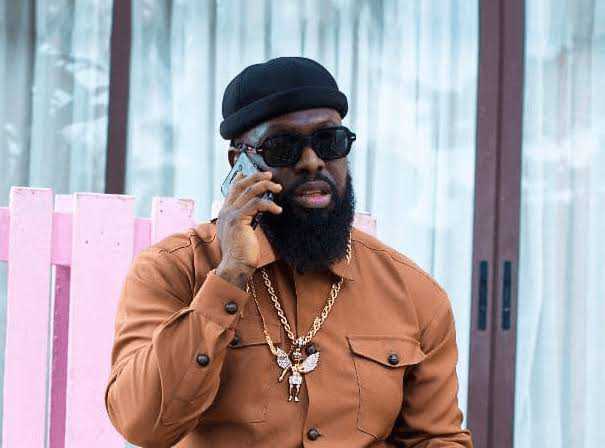 Nigerian singer and songwriter, Inetimi Timaya Odon, better known by his stage name Timaya, has dished out marital advice to men who want to embrace polygamy.

The Bayelsa born singer said men who want to enter into a polygamy should “do it like Ned Okonkwo” and ‘not be managing and have two wives’.

Although it is believed that he is talking about Ned Nwoko, a billionaire who married about six wives.

“IF U WANT TO BE A POLYGAMIST DO IT LIKE NED OKONKWO. U CAN’T BE MANAGING AND HAVE 2 WIFE’S.” HE SAID.