Recall that the politician made the reunion known on Twitter today after uploading photos of himself with Chikwendu, their children, and some family members.

The two have been at loggerheads for over two years. The former beauty queen had in several publications called Fani-Kayode unprinted names, while the latter had also made series of unfriendly comments about the mother of his children.

Excited, Fani-Kayode took to the microblogging platform Twitter on Friday to narrate how surprised he was to see the mother of his children walk into the house in the company of others.

He said: “This was a truly surreal and historical moment. For the first time in two years, totally unexpectedly and out of the blue and after she took our sons Aragorn, Ragnar, Aiden, and Liam out for yet another beautiful outing, Mama Aragorn came to the house to visit with us.”

According to Fani-Kayode, for two years, he and Chikwendu had not seen or spoken to one another, but on Saturday afternoon, they spent quality time together in which they talked, laughed, and shared some beautiful moments.

The politician added: “It was touching to see members of my household and staff receive her and, led by our first son Aragorn who held her tightly by the hand, usher her through the gates and into the compound as I watched in utter disbelief and surprise from the balcony.” 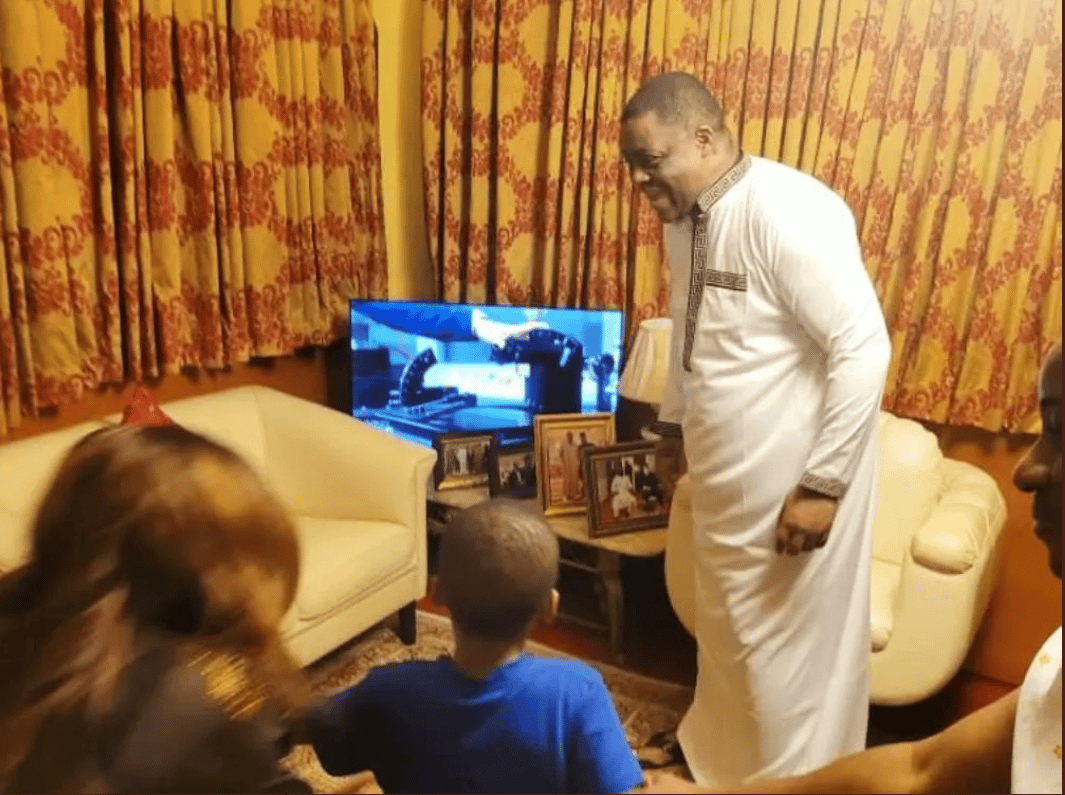 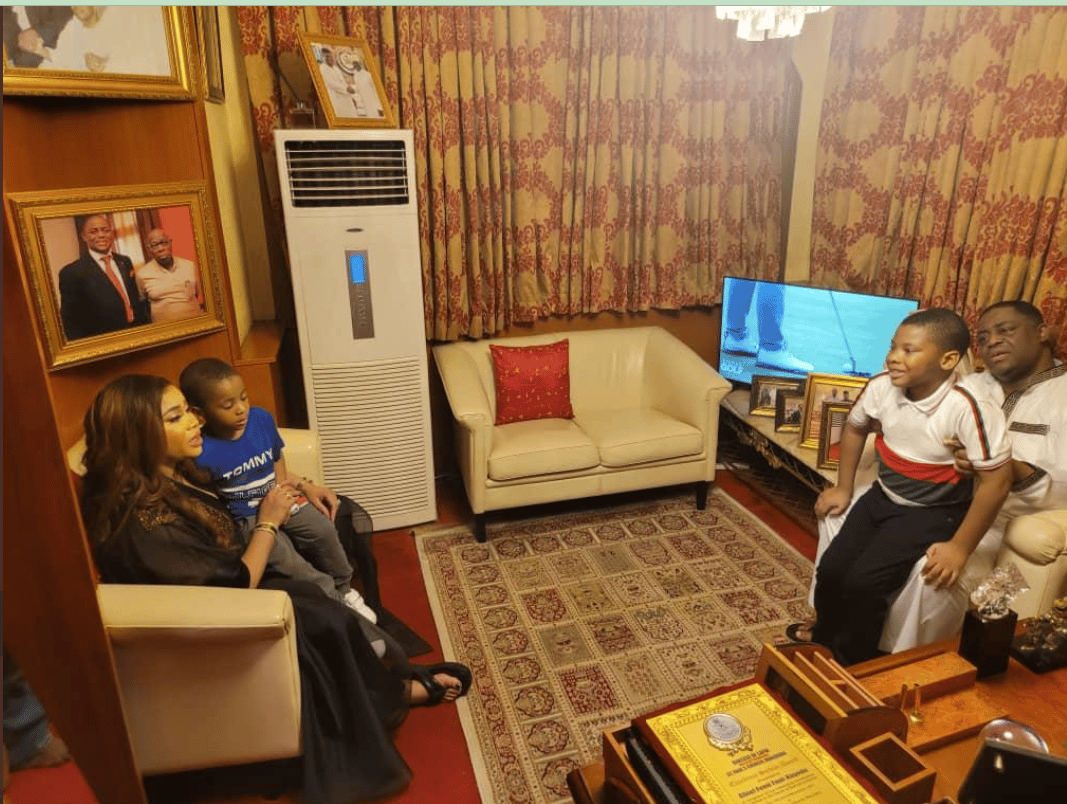 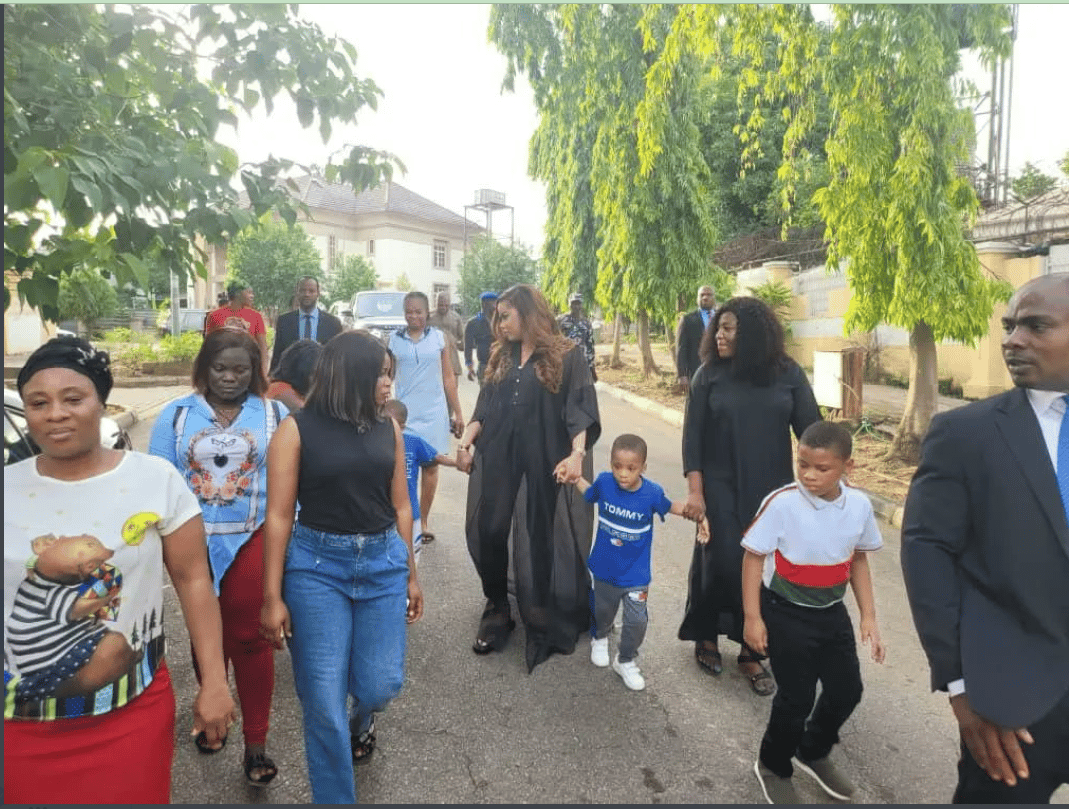 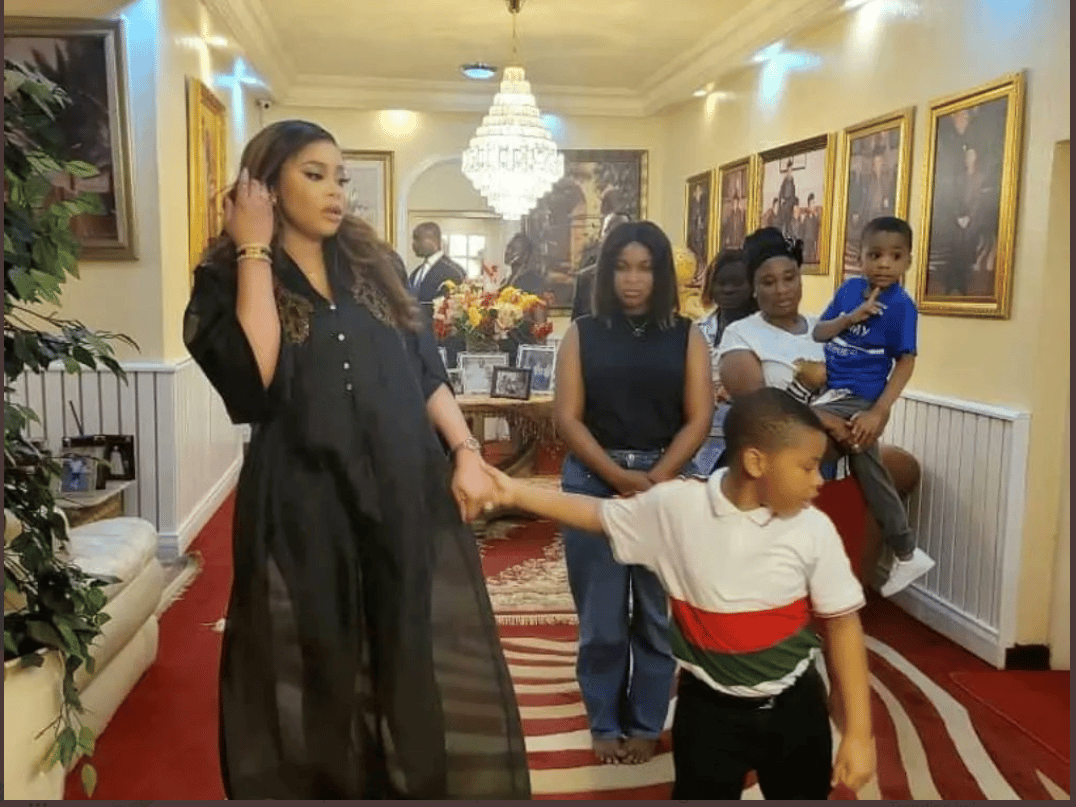 Fani-Kayode further narrated how their first son welcomed his mother, describing the reunion as a priceless moment.

He said: “Moments earlier, I had seen them walking down from the top of the road through the CCTV cameras and from the same balcony. It was a small crowd led by Aragorn and his mother. They walked slowly with radiant smiles and laughter while a convoy of cars followed them from behind.

“It was the dramatic return of a great and beautiful queen who was simply resplendent and who shone as brightly as the morning star. There are some moments that words cannot capture or express, and this was one of them.”

Fani-Kayode’s long thread reads further: “After two long years of contentious silence and acrimonious separation, she graced us with her presence and came home. It was joy all around to see the return of this great lioness.

“Every single one of the 60 people that live and work in our home was happy to see her, and some even shed a few secret tears of joy. Mama Aragorn displayed such courage, grace, dignity & class.

“This was a moment that I shall cherish for many years. This was a triumph for all lovers of peace and sons and daughters of righteousness. This was the day that the power of God was made manifest, that joy came to Zuma close, and that the Lion of Aso Drive roared in glory, victory, power, and strength.

Recall that the duo had some months back lampooned each other on social media. Chikwendu had, on an occasion, accused Fani-Kayode of preventing her from having access to her kids.

She even accused him of not being able to satisfy her in bed. According to her, she had to pleasure herself because of her husband’s inability to have s3x.