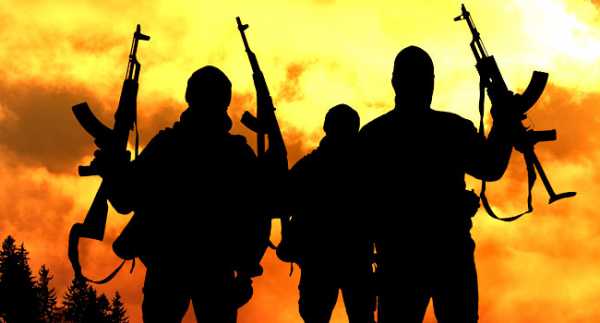 Gunmen have killed persons, injured and abducted many others including four Chinese nationals in an attack on a mining site in Ajata- Aboki, Gurmana Ward of Shiroro Local Government, Niger State.

“During yesterday’s deadly encounter, a large number of casualties were instantly recorded at the said mining site being owned and managed by Chinese Nationals as the AK-47 rifle wielding terrorists gunned down their victims at sight as well as shot sporadically into the air thereby leading to more devastating consequence,” Kokki’s statement read.

“Information at my disposal further proved that about thirteen (13) people including seven (7) mobile policemen attached to the mining site probably as guards (providing security cover for the expatriates) and six (6) other civilians were gruesomely killed through an ambush while scores of others who sustained various degrees of multiple gunshots injuries (some in critical condition) have been taken to various medical facilities for treatment.”

“However, a yet-to-be ascertained number of workers in the mining site including four Chinese nationals were reported to have been abducted,” the Niger government added in a statement by the Commissioner for Internal Security and Humanitarian Affairs, Emmanuel Umar.