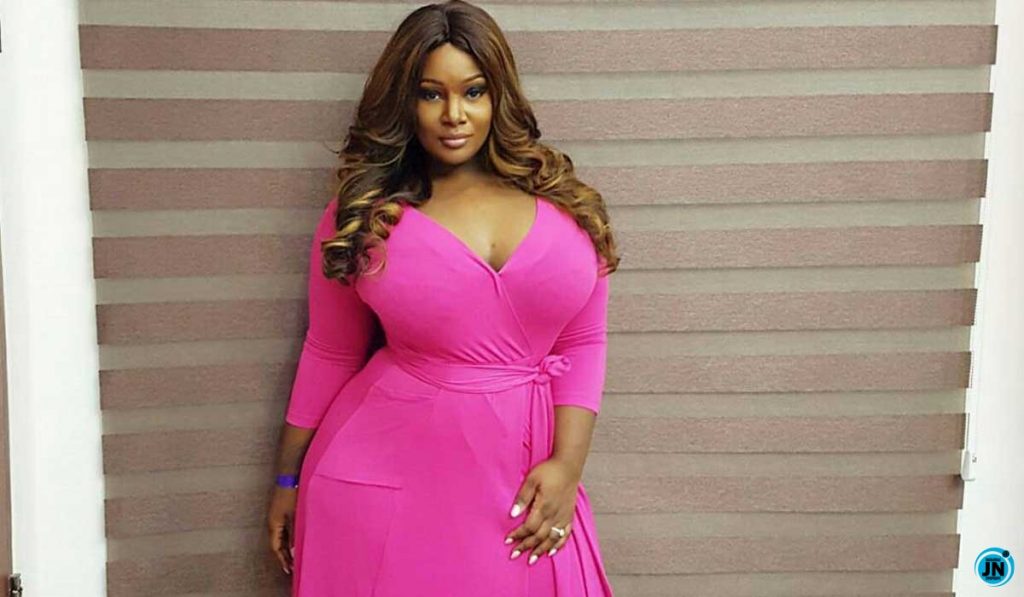 Popular Nigerian On Air Personality, Toolz has stated that she detest the term ‘strong woman.’

The media personality explained via her Insta stories that she does not like the phrase because it represent how much heartbreak and suffering a woman can endure.

She went on to cheer women who were staying away from the endurance that comes with being a strong woman and embracing the soft life.

She wrote: “Softness for life! One of these days, I will explain why I don’t always like the term strong woman. For me quite often, it basically means how much burden, heartbreak, devastation a woman can carry and just keep going.”

Meanwhile, May Edochie, the wife of Nollywood actor Yul has replied to a lady who suggested a donation for her and her children following her husband’s second marriage saga.

Recall that Yul Edochie had got the social media agog when he announced his marriage to colleague, Judy Austin with his first wife, May expressing displeasure over it.