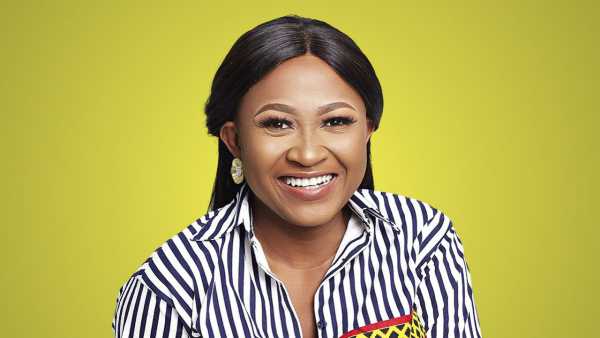 Actress Mary Njoku has criticized wives who praise or thank their husbands for helping them with basic household tasks that they are expected to assist with.

She claims that these wives are the root of their issues.

The majority of men are not known for helping their wives with childcare or other menial tasks, so when they do, the women tend to compliment them.

Mary however, believes it’s inappropriate because it’s something that men should be doing naturally.

READ ALSO: Actress Mary Njoku’s Husband Breaks Down In Tears As They Renew Their Vows On 10th Wedding Anniversary

Then Mary Njoku offered an example of how a friend of hers was complimenting her husband for simply clearing his plate after eating.