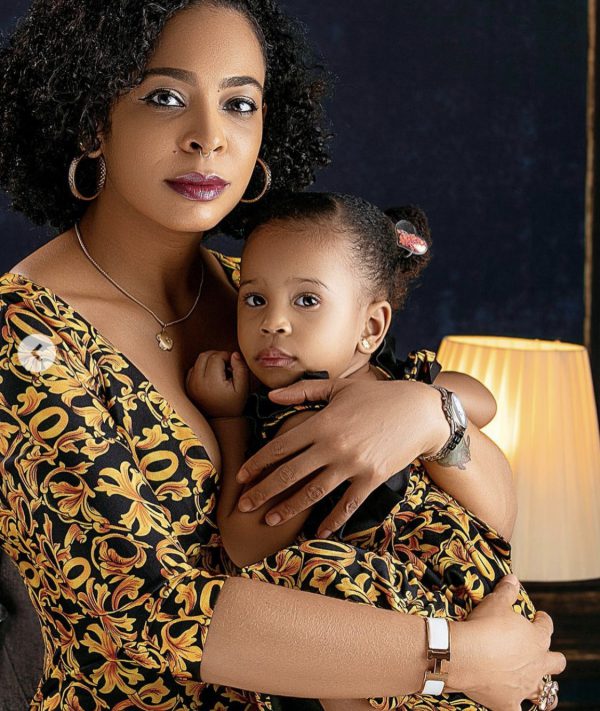 Tokunbo Idowu, also known as TBoss, a former Big Brother Naija contestant, described how her driver begged her to buy off one of his triplets due to difficulty.

The single mother of one revealed this in the blog’s comments area where a comedic sketch depicted a woman leaving her triplets behind because of the nation’s obviously dire economic circumstances.

READ MORE: Parenting Is Not Easy, But Don’t Fail At It – BBN TBoss

TBoss related how her driver had been forced to do the same thing three years prior after being pushed into a wall.

She wrote: “Believe me when I tell you that I have seen this happen to me. Many years ago, my driver’s wife gave birth to 3riplets, and he asked me to buy off one of his kids cos
he couldn’t afford them. Funny but so not funny”.