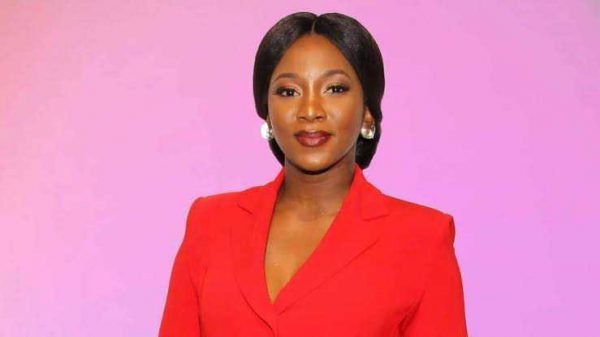 Nollywood has come under fire from controversial actor Uche Maduagwu for ignoring  Genevieve Nnaji.
The actress shared an alarming post on social media which led to anxieties and concerns.
After wiping all her social media accounts and deleting all of her posts and followers,  Genevieve caused even more anxiety in her fans.
According to rumors, Genevieve Nnaji was being treated for a mental breakdown in an  unnamed hospital in Texas, United States.
Genevieve Nnaji is reportedly suffering from a mental breakdown at an American hospital  in Texas, according to US-based nurse Sil Fenesse.

Meanwhile, Stella Dimoko Korkus, a Nigerian blogger and journalist based in Germany, refuted claims that Genevieve Nnaji was suffering from a mental illness that was reportedly brought on by drug misuse and provided more information.

Stella Dimokorkus clarified the situation in a lengthy Instagram post, revealing that the actress was dealing with a long-term medical illness rather than drug usage as had been widely reported.

She emphasized that it was a medical condition that required prayers and love.

She said she’d been talking to some of Genevieve Nnaji’s close friends for a while, and they’d been working hard to make sure the information about her health condition didn’t wind up in the wrong hands.