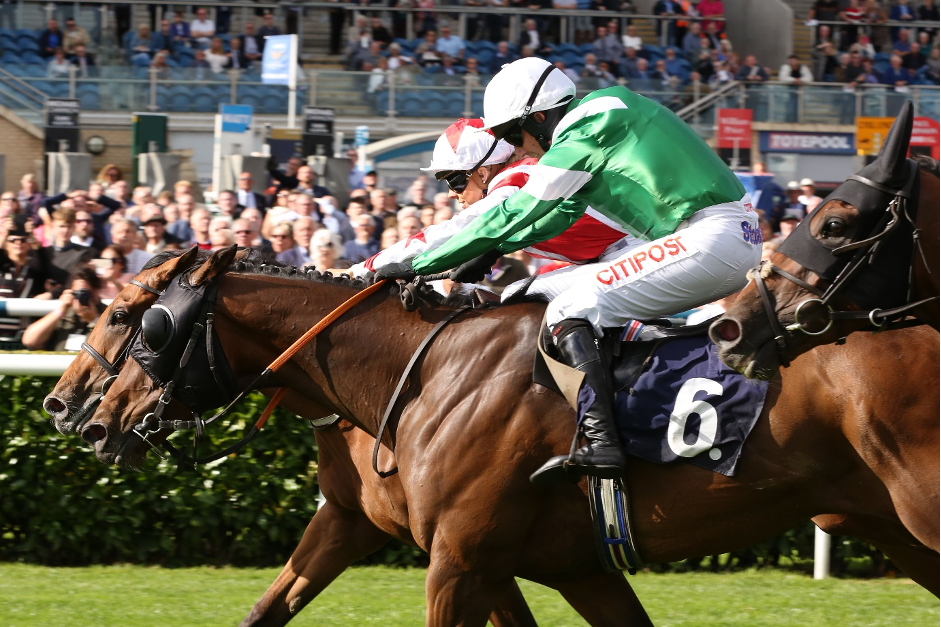 Now in its second term, the Racing League is back and it’s bigger and better than before. It’s becoming more common for sports with a smaller following to try and switch things up a bit in a bid to reach a bigger audience and in many ways, the Racing League is horse racing’s answer to cricket’s The Hundred — trying to reinvigorate evening meetings, which have lost their shine a bit in recent years.

Despite this being its second year on the sporting calendar, the Racing League is still a rather unknown entity with those who like to scour the horse racing betting odds. Whether that is down to their traditional views of racing or the Racing League’s evening format remains in question, but when you delve a bit past its rather daunting surface, the competition does have a lot to offer the sport with its refreshing approach.

So, with that said, read on as we take a look at exactly what Racing League is.

The basic format involves seven teams from all over the United Kingdom and Ireland compete in 42 races at six meetings for over £2 million in prize money.

Teams are made up with some of the best trainers from each region, including the likes of Joseph O’Brien for Ireland, John & Thady Gosden for the East and Richard Hannon for London & the South.

Seven jockeys are allocated to ride exclusively for one team during the competition, while each team must also assign a team manager.

Each team enter two runners in each of the competition’s 42 races, meaning there is a field of 14 runners per contest. There are seven races on each card — six of which will be handicap races (0-90) for three-year-old horses and above. These are worth £50k. The other race on each card will be a handicap (0-85) for two-year-olds worth £25k.

Each meeting will consist of seven races over the following distances:

There are 100 points up for grabs in each race, with the team who have accumulated the most points by the end of the tournament crowned the overall winners. The points are as follows:

In an attempt to make it a bit more interesting, all team managers have two jokers to play on any two of the 42 races. The joker will double the points of the team’s two runners, so must be used wisely to be effective.

As well as the race prize purses, there is a £50k pot for the winning team. There are also incentives for jockeys, like £5,000 to each of the winning team’s seven riders and a cool £20,000 to the jockey that scores the most individual points throughout the duration of the Racing League.