James and his senior had an altercation while they were both at an event last weekend.

While reacting to the incident, the Princess of Africa took to his Instagram page to share a clip. The clip showed how James greeted Bobrisky but was snubbed.

According to James Brown, the motive behind the gesture was to bid the old queen farewell and celebrate the emergence of a new queen.

“I NEEDED TO GREET OUR EX QUEEN A GOOD FARE WELL BECAUSE I’M NOW THE NEW QUEEN OF AFRICAN,” HE WROTE IN A POST.

IN ANOTHER POST, HE ADDED, “IF YOU KNOW ME WELL YOU SHOULD KNOW THAT I’M ALWAYS SUPPORTING MY FRIENDS, FAMILY AND FANS I DON’T FIGHT OR BEF OTHER.” 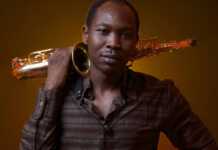 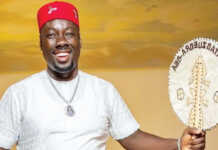 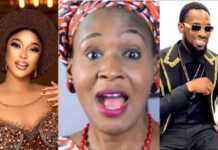