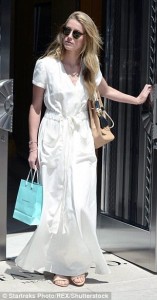 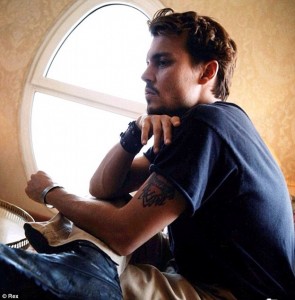 Fans have been left shocked just as news of the impending divorce of celebrity couple Johnny Depp and Amber Heard broke today.

According to several sources, the marriage between 52 year old Johnny Depp and 37 year old Amber Heard had become incredibly fractured due to a feud between their families. 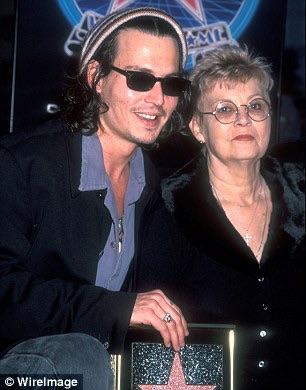 Johnny Depp’s e kids, mothers and sisters reportedly all openly talked about how much they “dislike” Amber. Earlier in the year Depp moved his mother Betty Sue Palmer into the El lay home he lived with Amber.

During this time, Betty Sue regularly accused Amber Heard was using the A- lister for his popularity and wealth. We doubt Amber appreciated being called a gold digger. 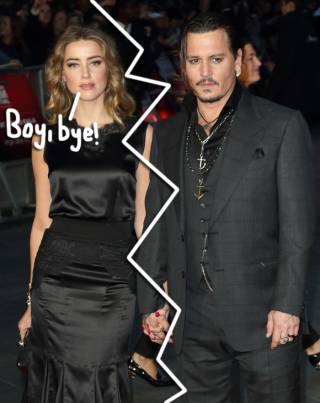 Perhaps Depp secretly blames Amber for the loss of his mother after all, The Run Dairy Starlet filed for divorce only three days after Betty Sue Palmer died.