Grammy Award-winning singer, Janet Jackson has confirmed that she and her husband Wissam Al Mana are expecting their first child.

The 50-year-old singer told  People Magazine “We thank God for our blessing” as she posed with her husband in a picture to flaunt her baby bump. Speculations of a pregnancy started to go around in April when Jackson postponed her “unbreakable” tour because she wanted to focus on planning a family  with her husband Wissam. 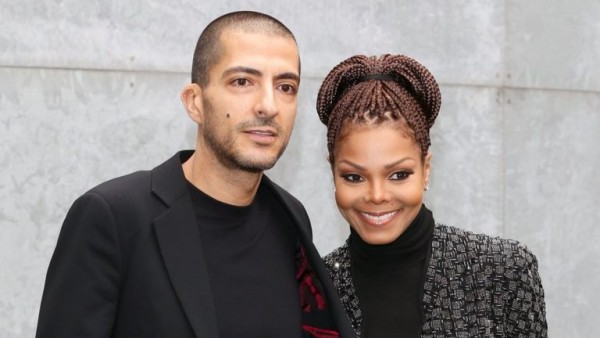 She posted a video on Twitter in April, where she told her fans that she would be postponing her world tour because there was “a sudden change” and she begged her fans to please understand and respect the fact she wanted to plan a family.

Janet Jackson was in the news earlier this year with tabloids saying that the 50-year-old singer was pregnant with twins,a speculation she did not refute. She was spotted recently in London shopping for baby essentials.