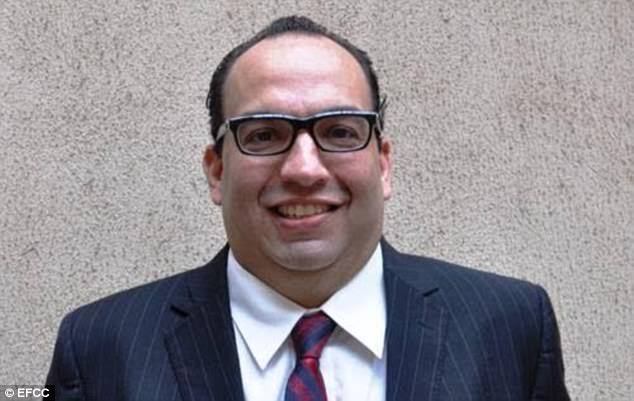 Marco Ramirez, an American man in Nigeria was on Thursday re-arraigned before the Lagos State Special Offences Court in Ikeja for allegedly defrauding some Nigerians.

According to reports, Ramirez defrauded Nigerians to the tune of $565,000 (about N203.4m) while claiming he could help them secure the United States, Green Card.

EFCC claims that Ramirez and his companies, sometime in February 2013 and August 2013 in Lagos, defrauded 3 people to include an Ambassador Godson Echejue, Abubakar Sodiq and Olukayode Sodimu of the said sum.

The defendant and his companies were first arraigned on June 22, 2017, before Justice Josephine Oyefeso on 16 counts bordering on the same offences. He, however, pled not guilty to the charges and was admitted to bail in the sum of $25,000.

The case file was later transferred and Ramirez was re-arraigned before Justice Mojisola Dada.

Ramirez’s counsel, Ademola Adefolaju, after taking his plea, urged the court to allow his client to continue with the bail terms set by the previous judge.

Justice Dada then asked if the defendant had complied with the bail terms, to which his lawyer confirmed that his client had fully complied and goes to the EFCC’s office as directed by the court.

Justice Dada granting his request said, “Having not breached the bail terms granted by my brother judge, the defendant is hereby allowed to continue with the terms.”