A kenyan lady has reportedly threatened to kill Nigerian singer, Paul Okoye because he didn’t grant her request. 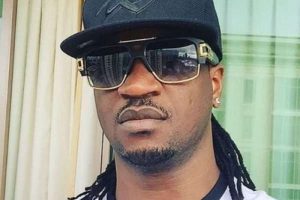 The 36-year-old father of three shared screenshots of the messages sent by the lady social media.

ALSO READ: Must See! Lady Shares A Photo Of What Her Friend’s Tailor Made For Her

The lady who is identified as Morah is from Kenya. She wrote to the singer through her mother’s Instagram account requesting that he sponsor her to study in the United States of America and to also send her on vacation in the same country.

The singer however did not respond to her weird request which made the lady angry. She started sending him unpleasant messages in which she claimed that she will kill him just like she will kill other evil people. She went on to hurl insults at him.

See screenshots of the mesages below; 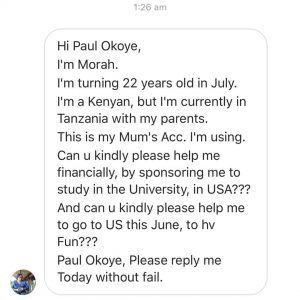 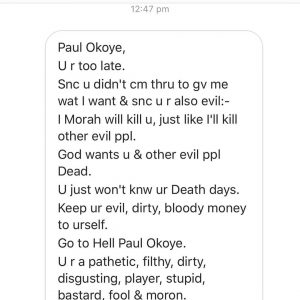 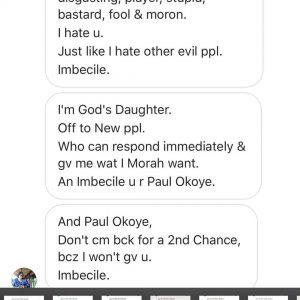