A woman had been arrested in Kano State, Nigeria for allegedly stabbing her husband. 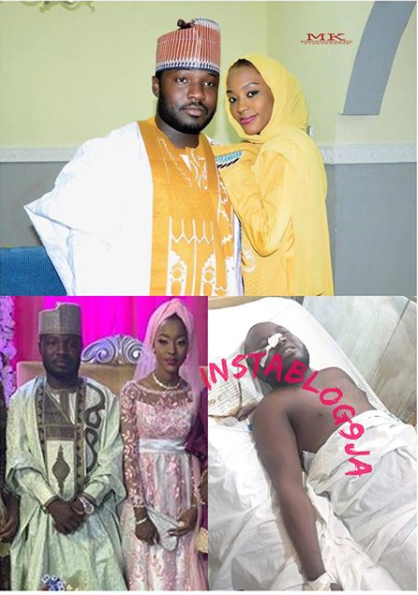 ALSO READ: University Of Ibadan Expels 5 Students, Rusticate 16 And Discharges 1
The man identified as Saheed Hussain who is currently admitted at Aminu Kano Teaching Hospital is battling for his life as he is placed under a critical situation.
The couple was said to have been married for seven months before the incident.
However, the lady is still under interrogation in the police custody as we are yet to get proper information about what actually happened.
It was also gathered that the victim was drugged before stabbed.
Advertisement