Popular Nigerian musician, Wizkid has taken to his Instagram page to reveal his source of inspiration that led to his rise in the music industry.

Wande Coal released the 16-tracks album in April 2009 and he featured D-Banj, Don Jazzy and a host of others. 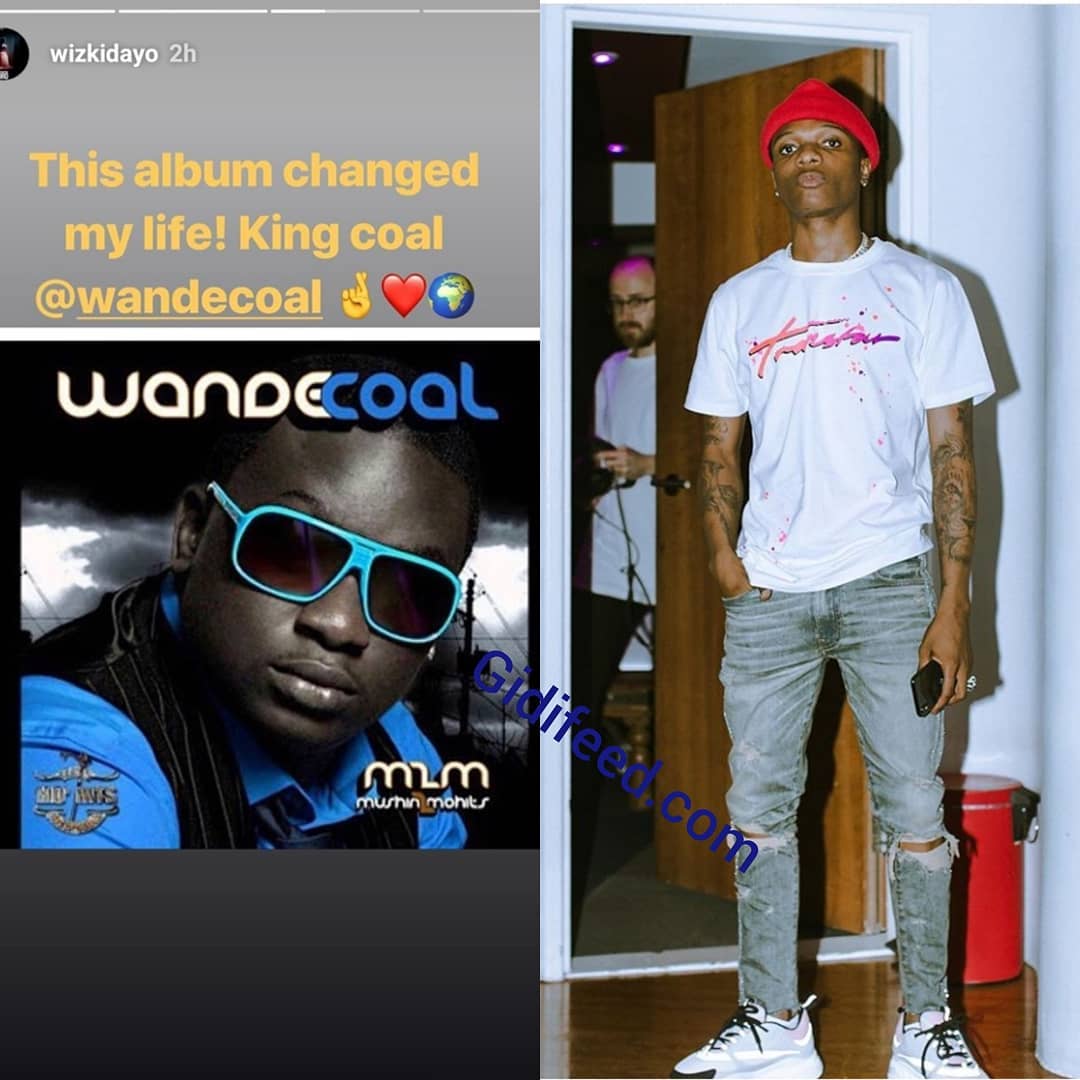