Big Brother Naija housemates, Teddy A and Bambam recently had their traditional wedding in Ilaro, Ogun state on Staurday. 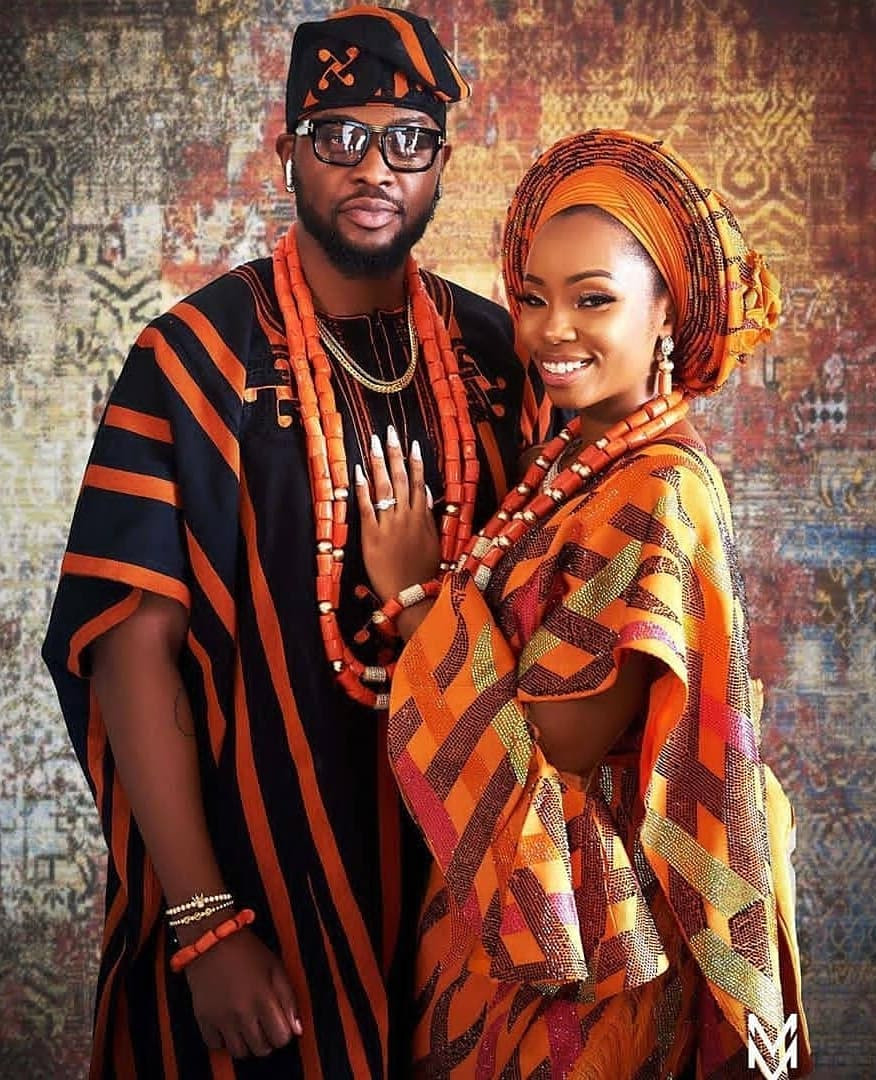 The lovebirds, who were controversial on the reality show, took their fans by surprise in August after they broke the news of their engagement on their various social media platforms.

The engagement ceremony was well attended by family members and close acquaintances including fellow housemates from the BBNaija ‘Double Wahala’ season including Nina, Ceec, Lolu, Leo Dasilva and others.

The groom rocked a Yoruba Agaba while the bride stunned in her Aso Oke. 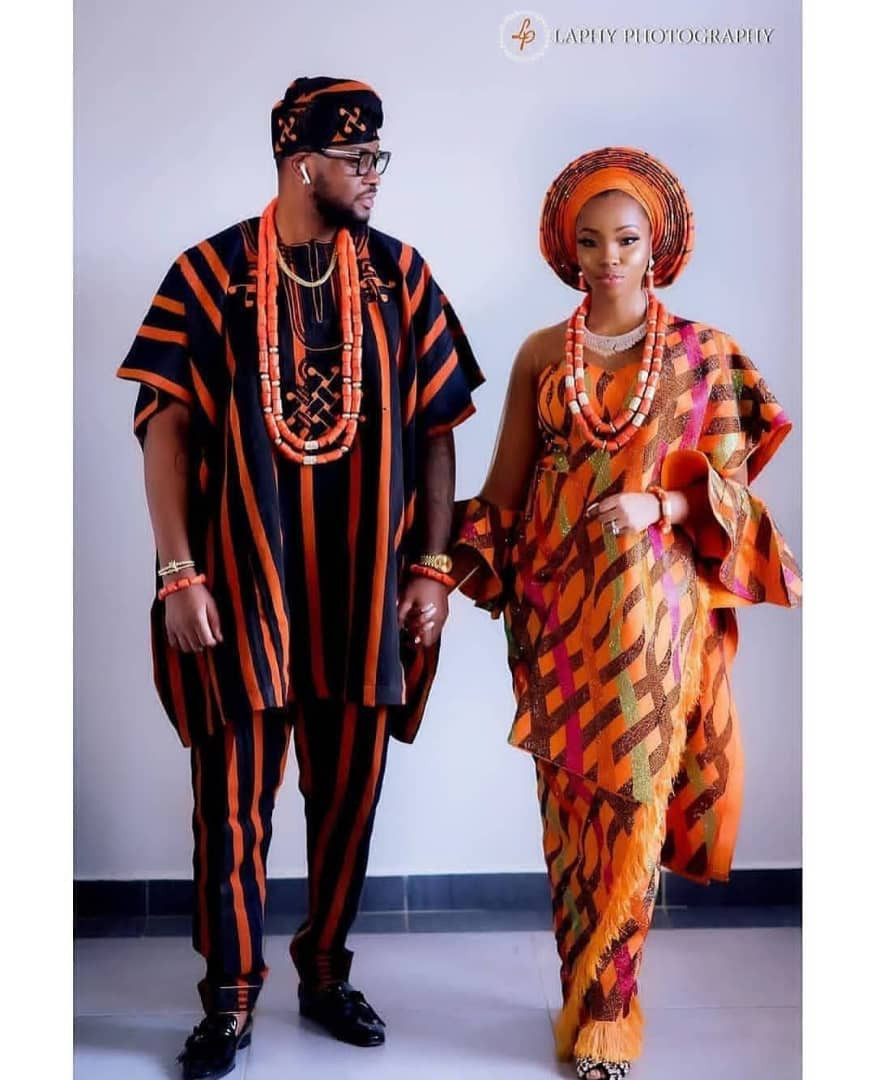 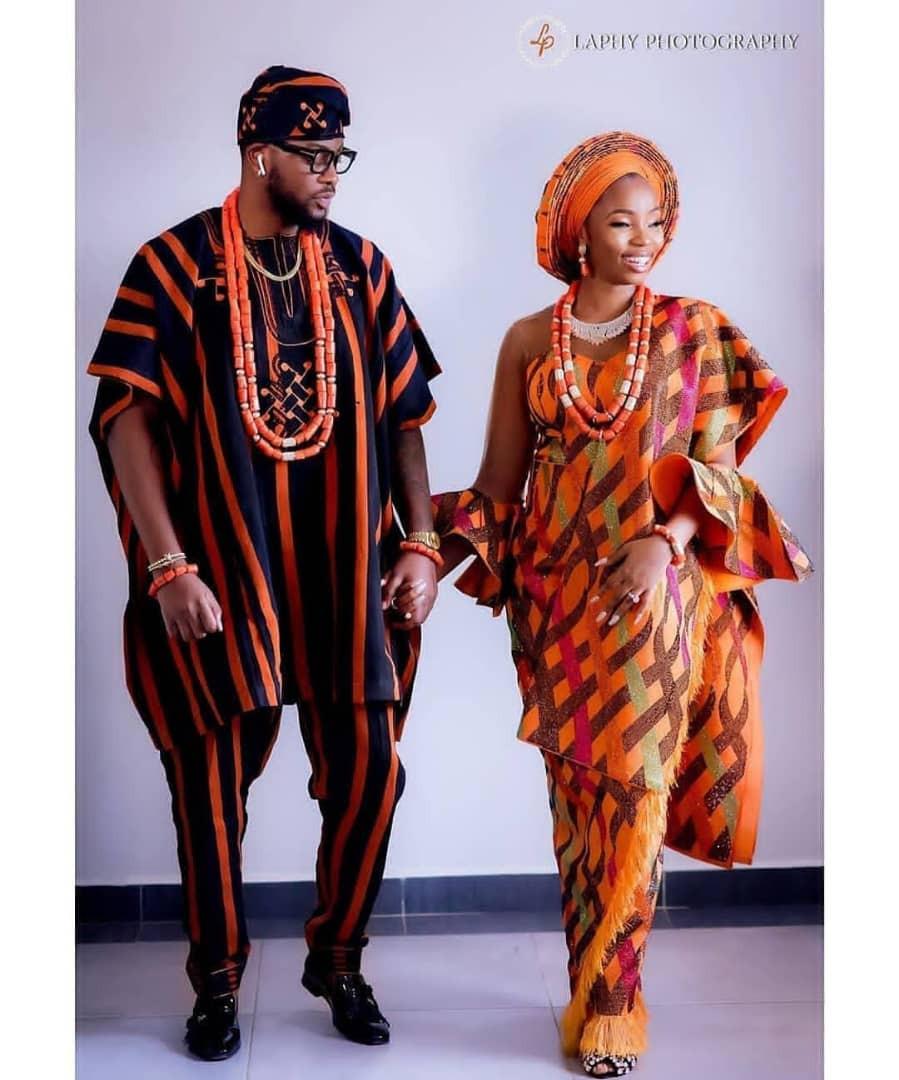 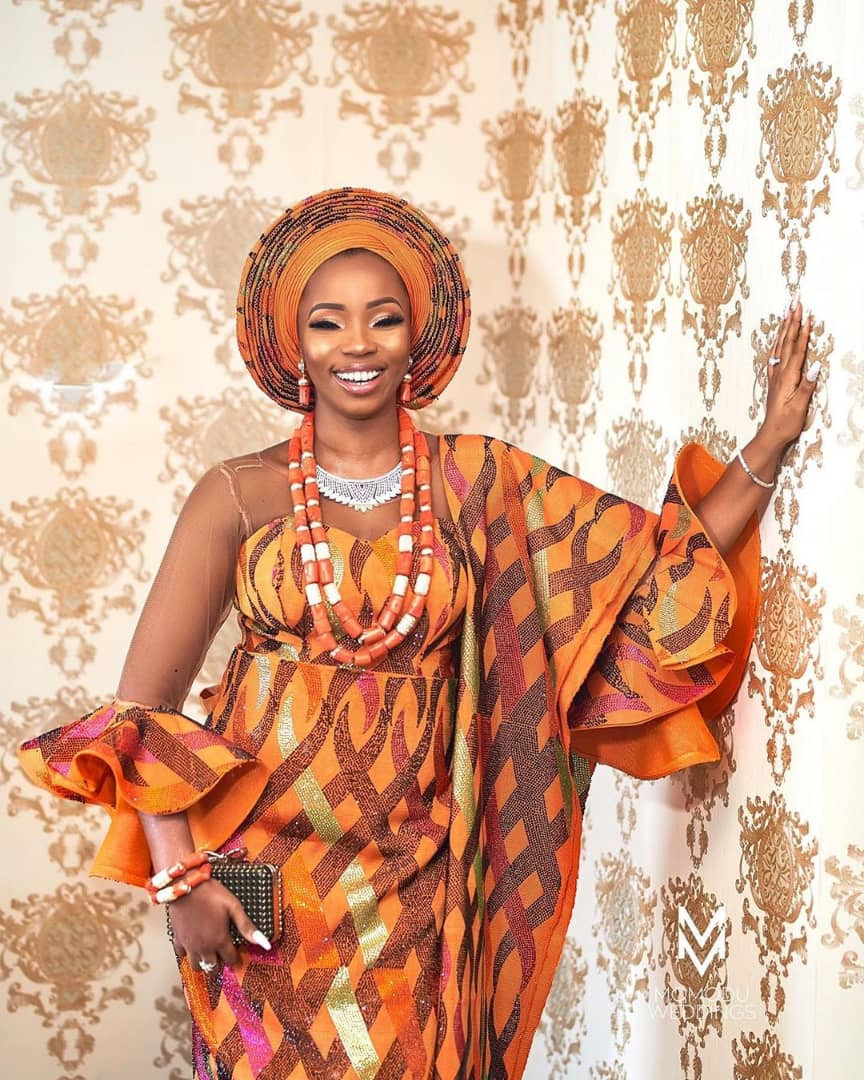 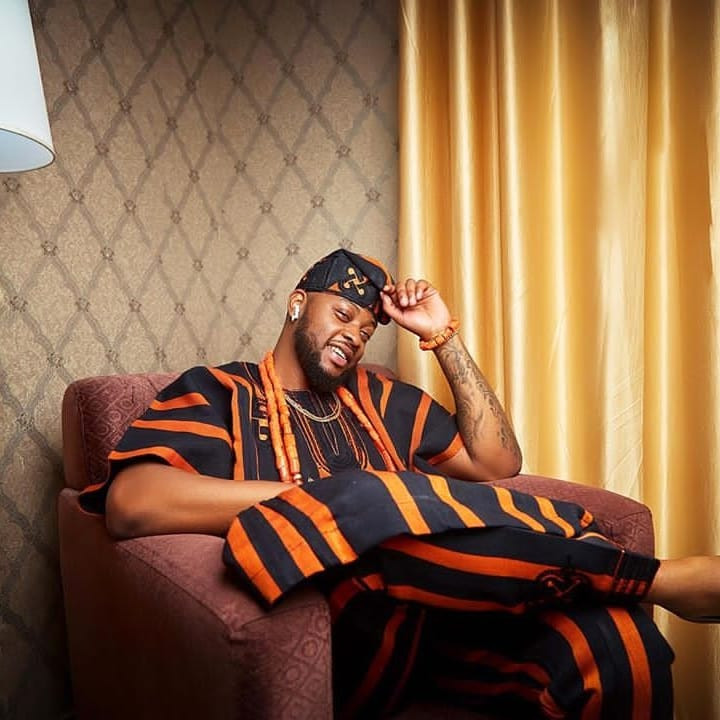 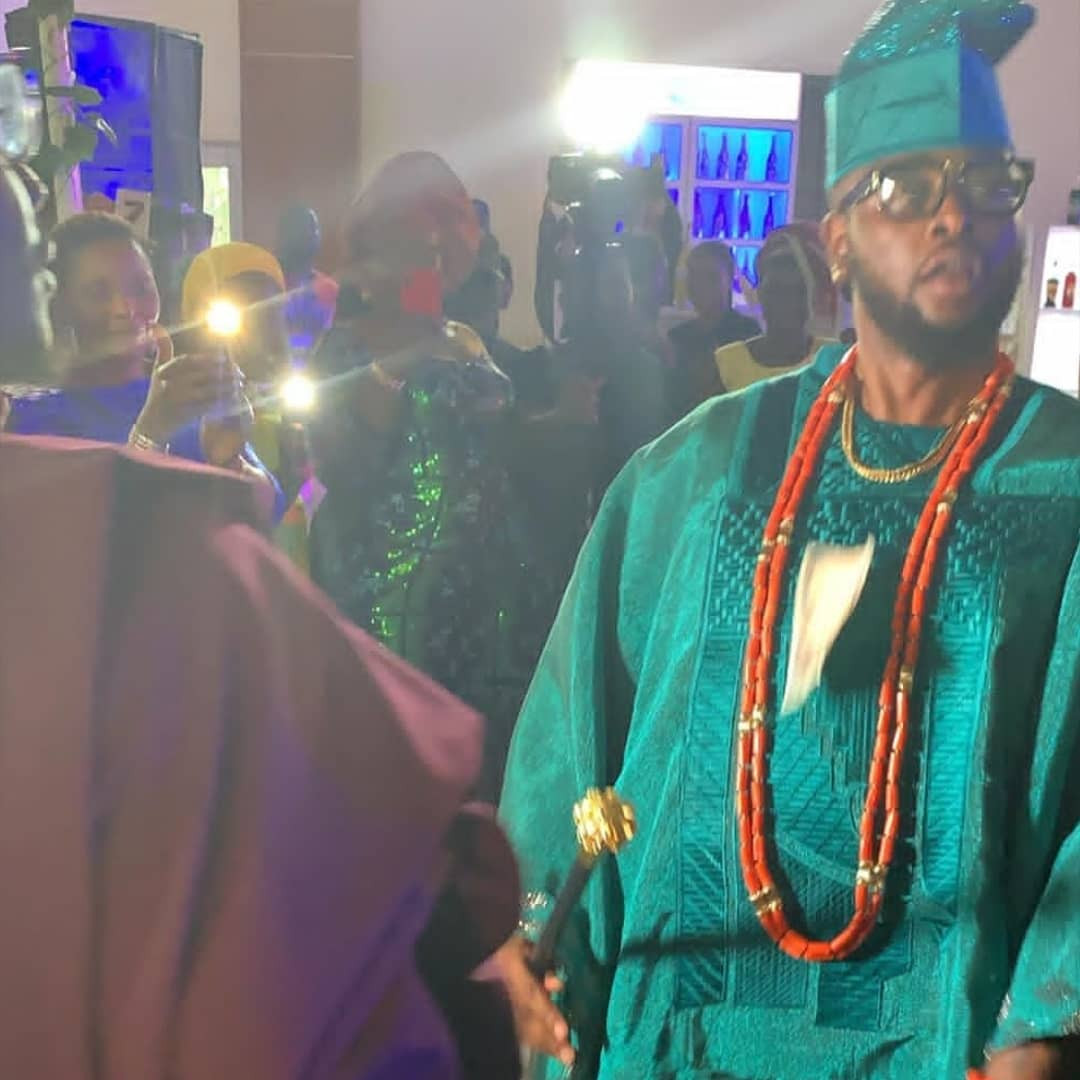