Famous American singer, Beyoncé Knowles-Carter, has been named the ‘world’s second most beautiful woman’ following scientific research into what constitutes the “perfect face”.

The singer was found to be 92.44 per cent “accurate”, based on the Golden Ratio of Beauty Phi, a European renaissance standard used by artists to measure physical perfection but updated to explain what makes a person beautiful, Daily Mail reports.

The ratio was said to have been used by Leonardo Da Vinci for the perfect human male body in his famous work, the Vitruvian Man.

Bella Hadid, an American supermodel, using the mathematical model was named the world’s most beautiful woman, as she matched up to a score of 94.35 percent, while Amber Heard closely followed in the third-place with 91.85 percent. 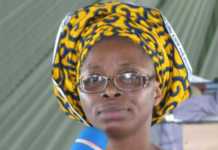 A Virgin Who Kisses Is Not Considered A Virgin By God – Mummy G.O 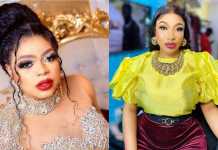