A ‘fake’ native doctor has been remanded by the federal high court in Ibadan, Oyo state, and had also been ordered to forfeit his properties.

The court remanded the ‘fake’ native doctor, Fatai Alli, alongside two others, Adigun Olusegun and Olufemi Kolawole, on Tuesday.

The charges were brought against them by the Economic and Financial Crimes Commission (EFCC).

They were arraigned on criminal charges bordering on conspiracy, money laundering and obtaining money by false pretense.

Patricia Ajoku, the presiding judge, ordered interim forfeiture of properties traced to Alli as well as freezing of accounts he allegedly used to receive proceeds of crime. 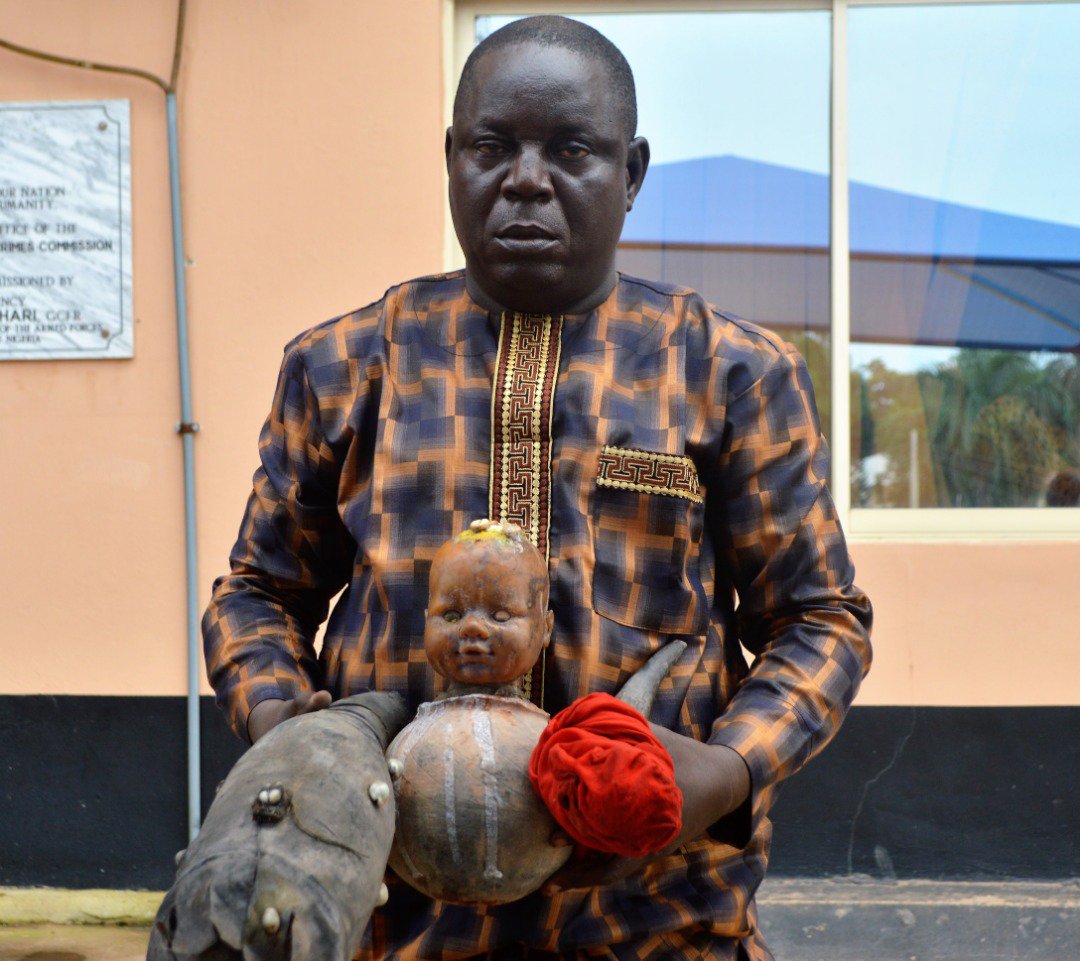 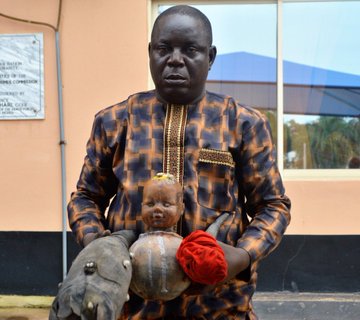 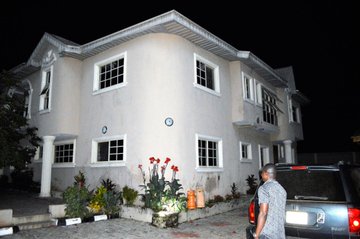 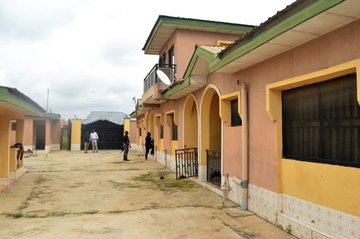