Popular reality star, Tacha Ibinabo Akide has finally stated that she did not snub veteran singer, Tuface Idibia and she loves him. 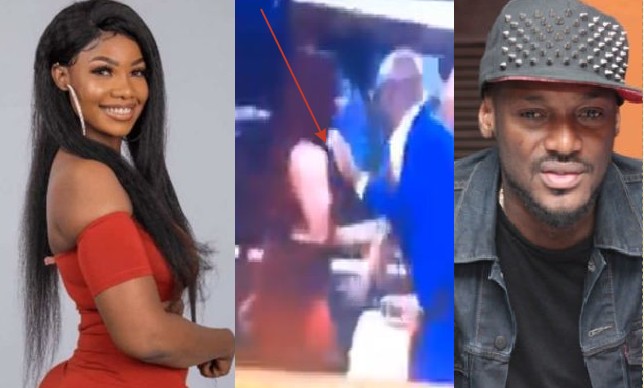 Information Nigeria recalls a video was being circulated by popular entertainer, Tunde Ednut in which he claimed the ex-BNaija housemate, Tacha snubbed the legendary singer’s handshake.

Although, Tacha claims that she doesn’t remember what happened that particular day but she was trying to avoid being put in an awkward position after Biggie had called on the housemates.

The serial entrepreneur said she thought he was going to put them on freeze so she rushed to get a comfortable space to settle.

“I saw a video they said Tacha snubbed Tuface and I was like no … I love Tuface, in the house, we don’t get to see people and when anybody comes to the house, it’s a big deal, we don’t even want you to go”

“I don’t even remember but from the little detail i was getting, you know we do ‘freeze’ in the house especially when there is an event, biggie calls like housemates.” Tacha added