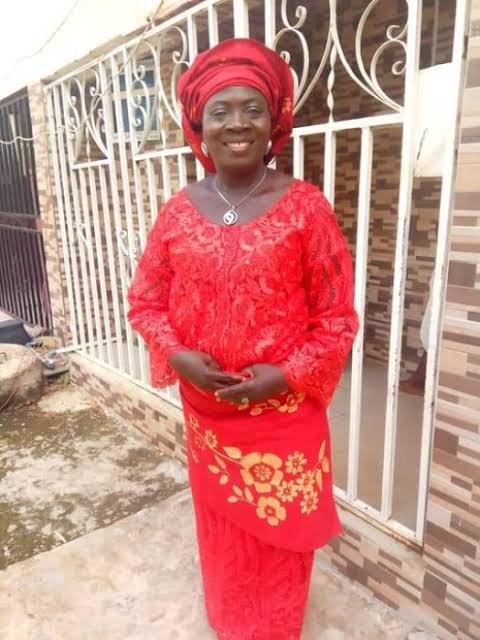 Mrs Acheju Abuh, the women leader of the Peoples Democratic Party(PDP) in Wada Aro Campaign Council, has been burnt alive by suspected political thugs who were celebrating their party’s victory at the just concluded poll in the state.

According to reports, she was said to be in her house on Monday when the suspected thugs arrived the area, locked her house and burnt her to ashes.

According to the spokesman of PDP in the campaign council, Faruk Adejoh-Audu, the thugs were celebrating Yahaya Bello’s victory at the poll on the said day before proceeding straight to the victim’s house to carry out the nefarious act.

“Chanting GYB 4+4, the thugs, shooting sporadically, arrived Hon (Mrs) Abuh’s house at about 2pm this afternoon (yesterday) and surrounded the house, bolting every exit and escape from outside.

“They then poured petrol on the building and set it ablaze as other terrorized villagers watched from hiding. She reportedly attempted to escape through a window but was prevented by the metal burglary proof and gunshots with bullets raining in her direction.

“The blood-thirsty thugs waited, shooting and watching with relish while Mrs Abuh cried from inside the inferno until her voice died out.

“They reportedly left only when the entire house and Mrs Abuh had been burnt to ashes. There are fears that the killing spree may escalate over the night.

“We are calling on all men of good conscience to immediately help the people of Kogi State appeal to the Inspector General of Police to rein in Bello’s thugs and protect our people whose only crime was that they voted for their choice, a vote that was never allowed to count.