According to reports, the SARS operatives were killed in an exchange of gunfire between security operatives and the insurgents at Kundori village in Konduga local government area of Borno.

Muhammed Ibrahim, commander of SARS in Borno, described the deceased officers as “great fighters who have made the squad and the Nigeria police command proud in previous encounters”.

The deceased officers were identified as: Abdul Adam, a police sergeant; Gabriel Amos, also a sergeant; and Kenneth Amos, an inspector. 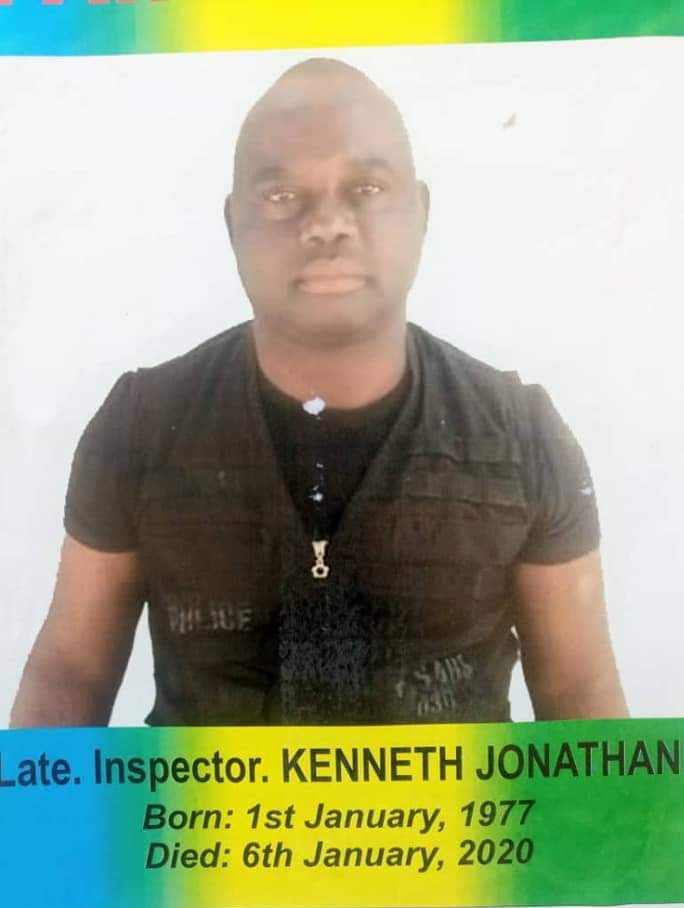 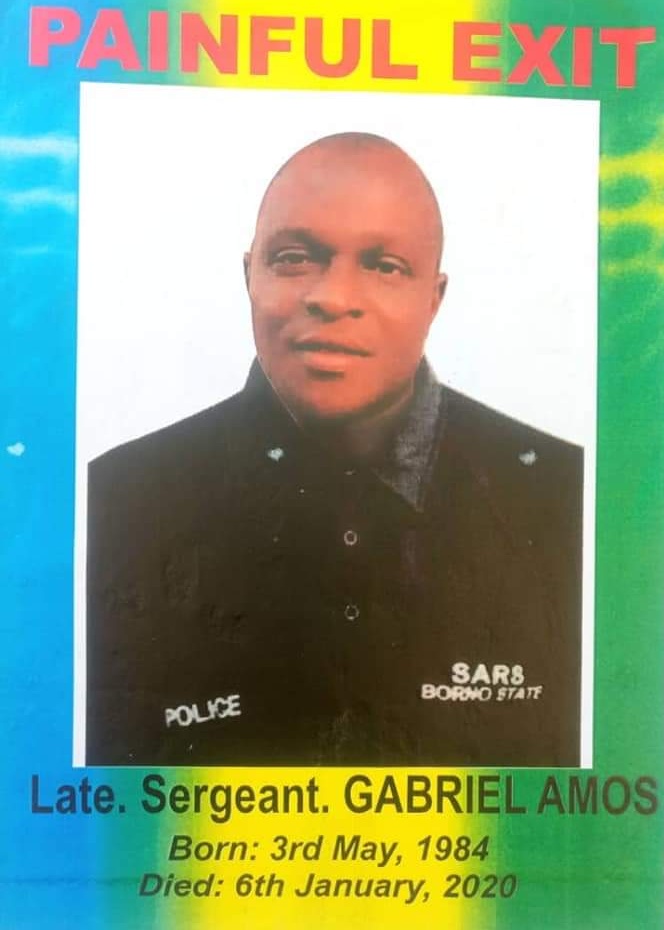 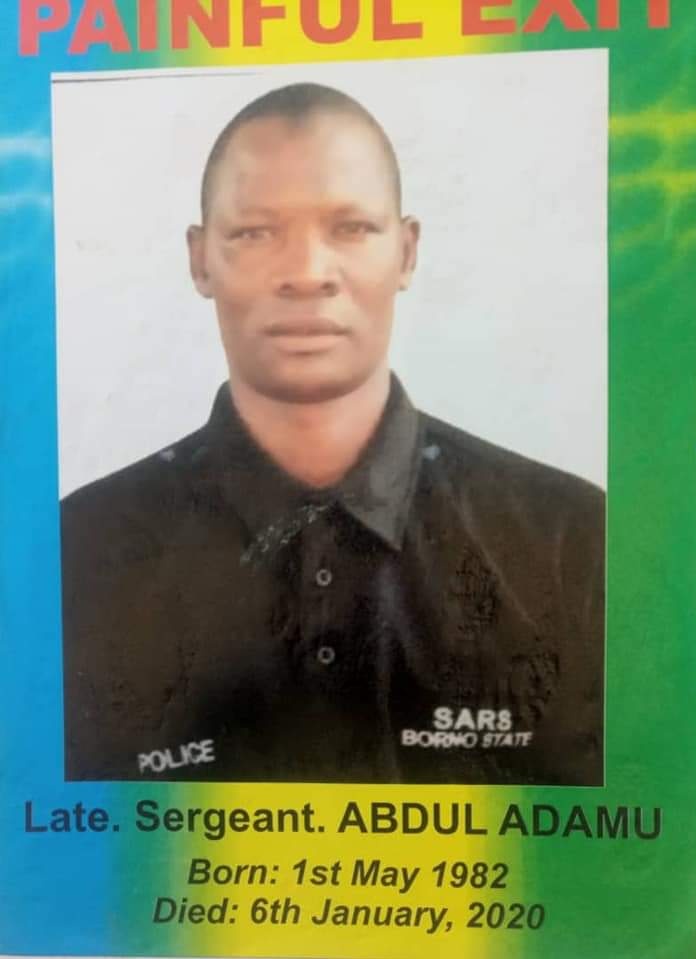