Nollywood actress Eniola Badmus has released a statement to correct the negative notion making the rounds about a N150K extra charge to a generous giver.

A client contacted the 42-year-old to do a giveaway of N500,000 for fans on her platform using his social media handle @piusomoyele

Eniola charged the individual N150,000 for the service and argued that giving out the money to 100 people takes time and will involve bank charges.

Fans had, however, tagged her actions as fraudulent because she charged the client that amount of money.

Reacting to that, she wrote the actress wrote in part: “I woke up to this and I thought it will be nice to give clarity and clear the air on it.” 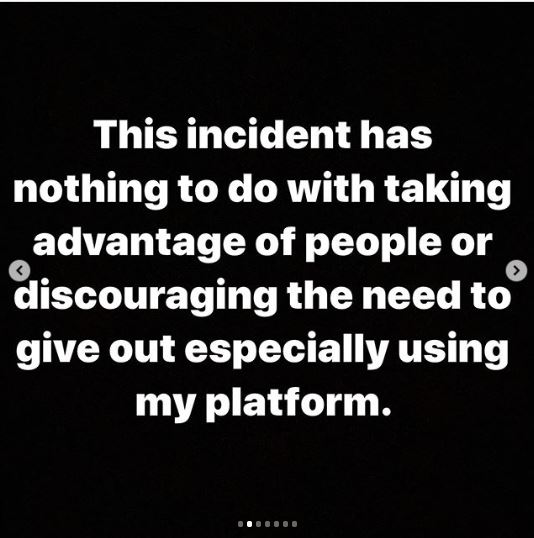 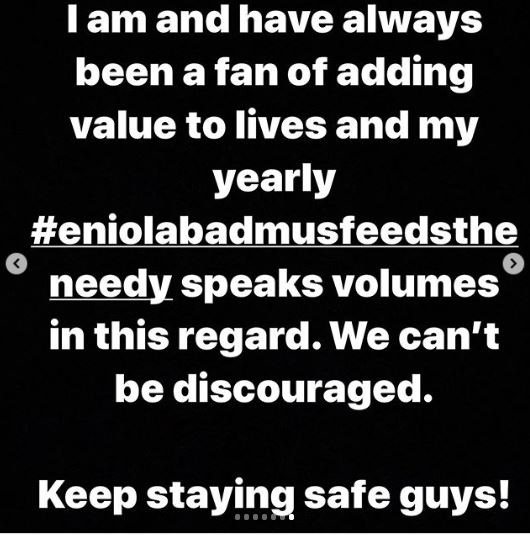