Kayode Fayemi, Govenor of Ekiti State, has approved a draft supplementary for the downward review of the 2020 budget from N124. 5 billion to N91.128 billion in view of the general fall in crude oil prices at the international market.

The State Commissioner for Information and Values Orientation, Mr Muyiwa Olumilua, made this known in a statement obtained by News Agency of Nigeria (NAN) in Ado Ekiti.

Also Read: Father Who Locked Out Son Who Returned From Lagos Bags Appointment In Ekiti

According to him, the decline in the global oil prices has also caused a drastic fall in revenue accrued to Ekiti from the Federation Account, which brings the reduction of the initial budgetary status by N33 billion. 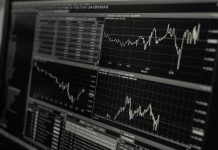 Maximizing the Benefits From CFDs 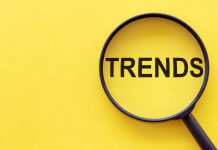 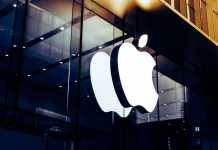