Information Nigeria recalls the movie director was recently accused of demanding for sex in exchange for movie roles.

The claim, which was made in a video format with writing inscription, recounted how the incident happened.

The movie producer requested for Akindoju to physically produce the unidentified actress to prove her claims and he urged the Police to launch a full scape independent investigation into the allegation leveled against him. 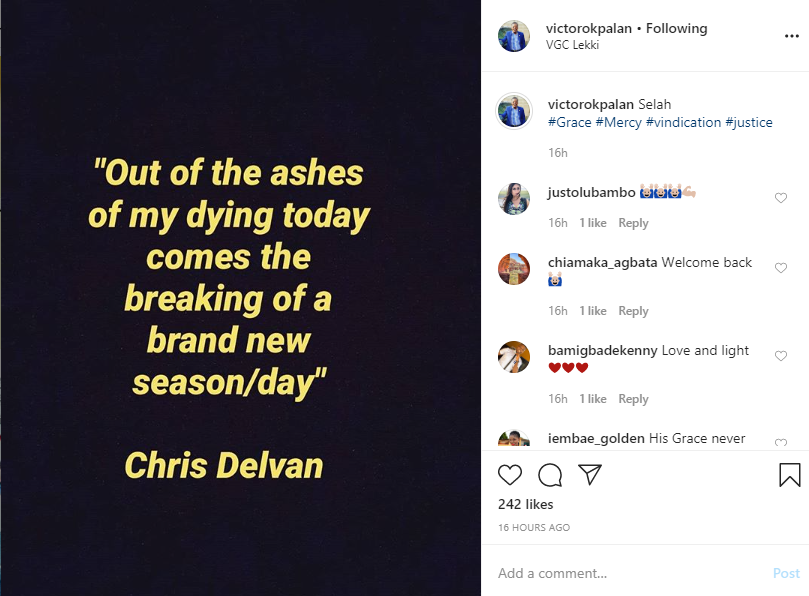