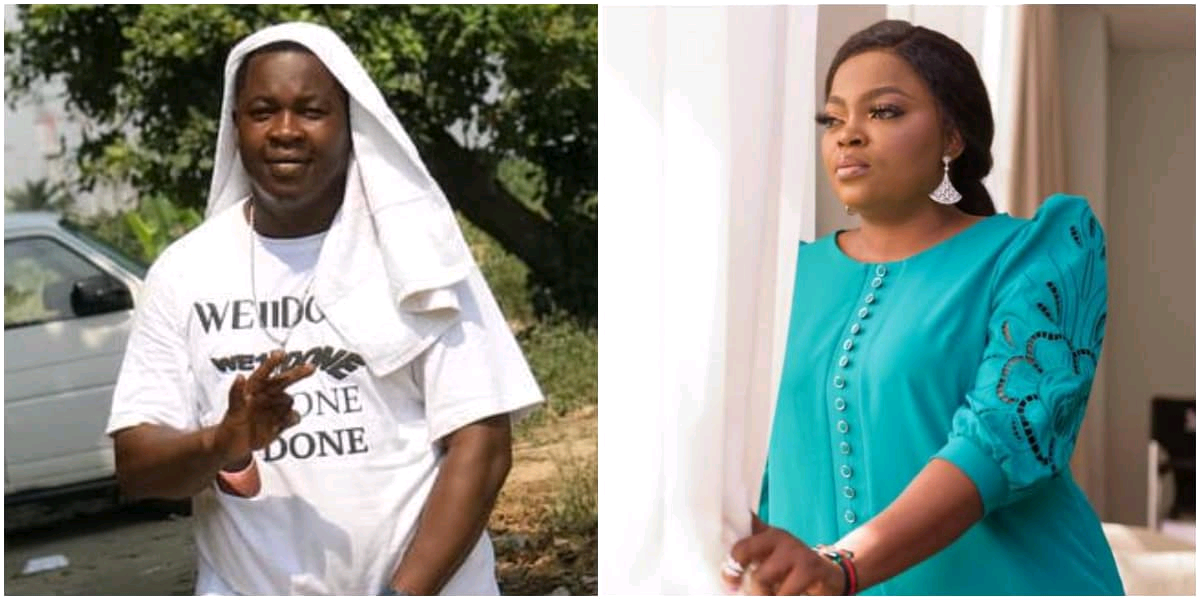 Nollywood comic actor, Babatunde Bernard, alias Baba Tee, has taken to his Instagram page to appreciate Funke Akindele Bello for giving him the platform to succeed in his career.

According to the popular Yoruba movie star, the veteran superstar actress and filmmaker has been instrumental to his growth in the movie industry by giving him roles to play in her blockbuster movies.

The actor went ahead to name a few of the movies that have brought him fame because Funke Akindele believed in him.

Read Also: “Never Look Down On Anyone” – Actor Baba Tee Says As He Celebrates Birth Of His Son

“CELEBRATING A STAR MAKER OF OUR Generation LETTER TO FUNKE AKINDELES BOSS, YOUR IMPACT IN MY CAREER IS Awesome Such As  AKOREDE AYE OLOMOKAN IJAOLA JENIFA MY SIBLINGS AND I JENIFA ‘s DIARY OMO GHETTO THE ZAGA YOU HAVE ALWAYS BEEN NICE TO ME FROM DAY 1 YOU ARE MY HERO Pls join me in Saying thank you to FUNKE AKINDELE. @funkejenifaakindele 🤩🤩🤩🤩💢💢💢💢🤩🤩🤩💯💯💯💯❤❤❤❤❤❤❤❤❤❤❤❤❤💕💞💞💞💞💞💞💞”