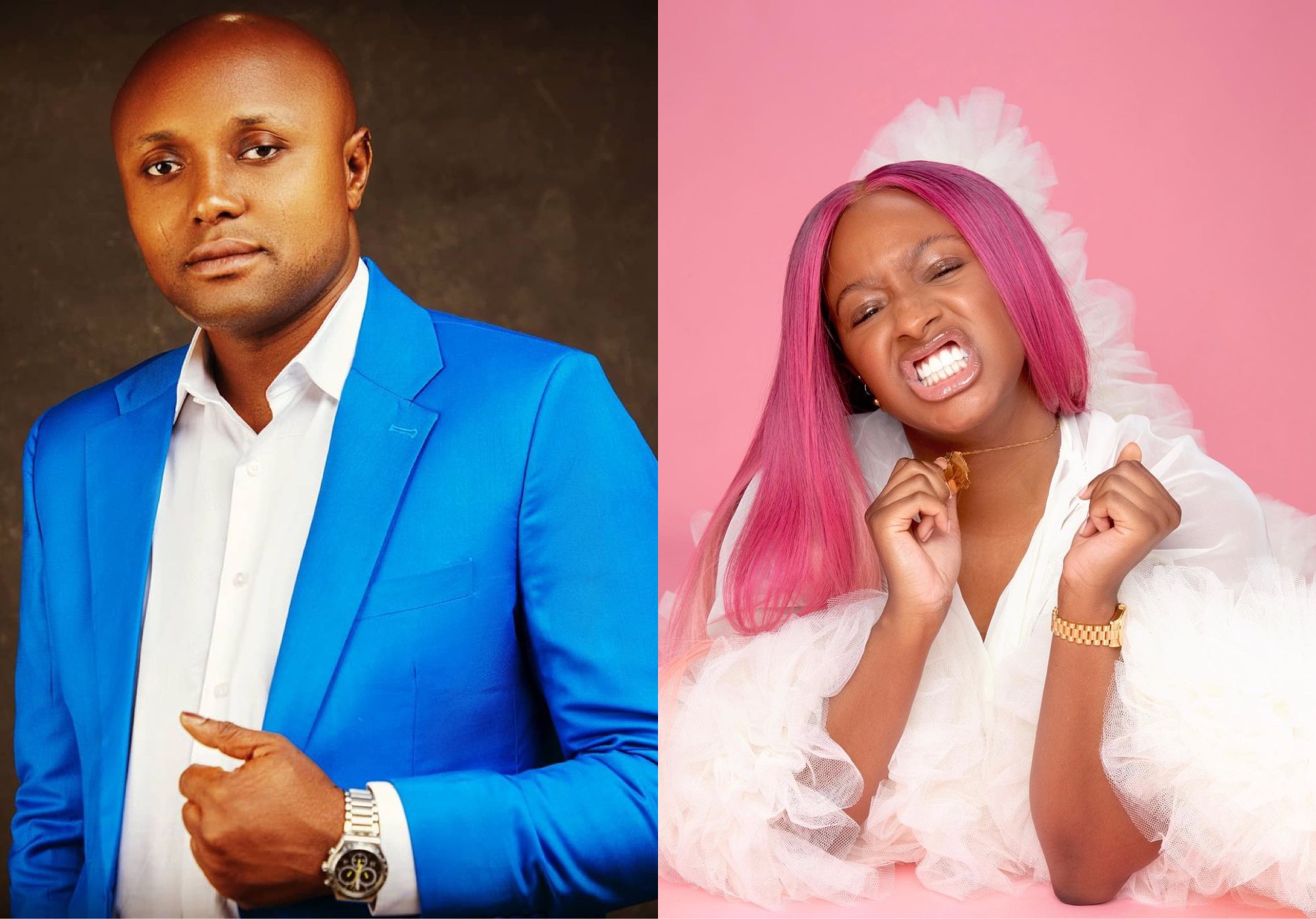 Taking to her Twitter page on Friday, the ‘Gelato’ crooner says that she no longer wants to proceed with the lawsuit following the public apology made by Israel.

Read Also:Israel DMW Addresses Those Mocking Him For Apologizing To DJ Cuppy

“Update: Following the public apology of Isreal Afeare, I have decided to no longer proceed with the lawsuit and have instructed my lawyers accordingly. As social media users, I hope we can all learn from this, and ensure that we have valid facts before we speak on matters. 💕”