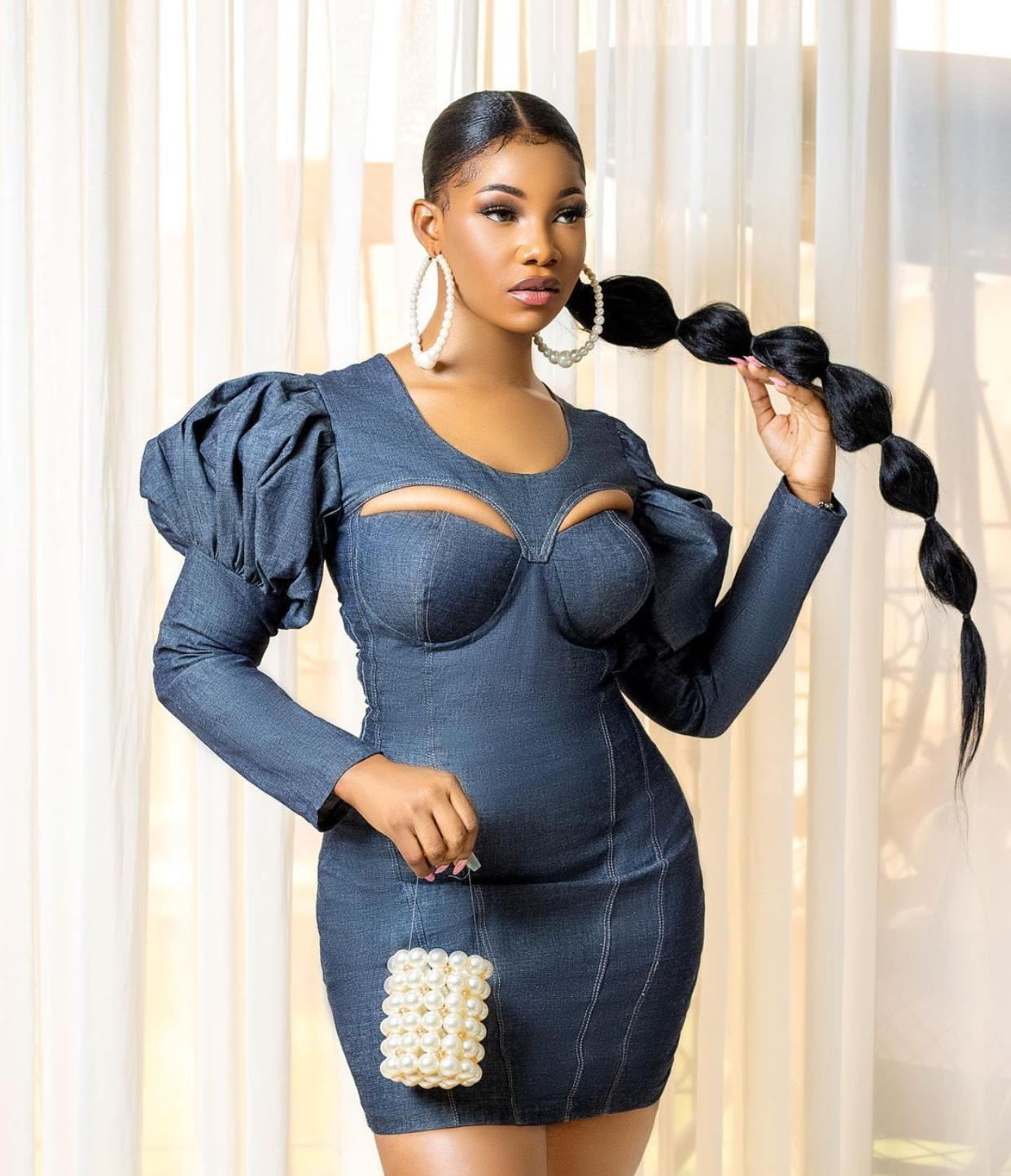 Popular reality TV star, Natacha Akide, better known as Tacha, has said that Nigeria is not an independent country.

The 25-year-old self-proclaimed Port Harcourt first daughter bemoaned the increase in level of poverty among the masses.

According to the former BBNaija ‘Pepper Dem’ season housemate, Nigeria is a sovereign state only in paper and not in reality. She continued that the citizens cannot demand better governance because of the fear of losing their means of livelihood.