Home Entertainment Take Care Of Your Woman No Matter How Little You Can Afford...
Facebook
Twitter
WhatsApp 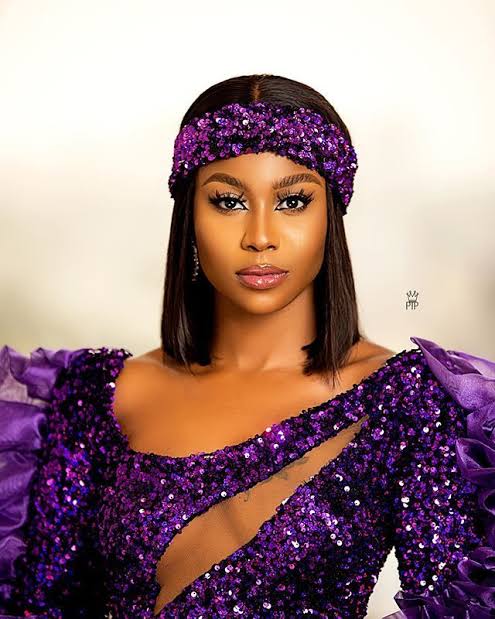 Nollywood actress, Lilian Afegbai has advised men to take care of their women no matter how little they can afford.

The movie star took to her Instagram Story to state that a man who is comfortable with paying his woman’s bills is nothing but a vegetable.

The actress and former Big Brother Africa star also added that a man who is receiving money from a woman is actually using that same money to impress a much younger woman.

The film star claimed that it is because men are very proud to the point of being very uncomfortable with being sponsored by a woman.