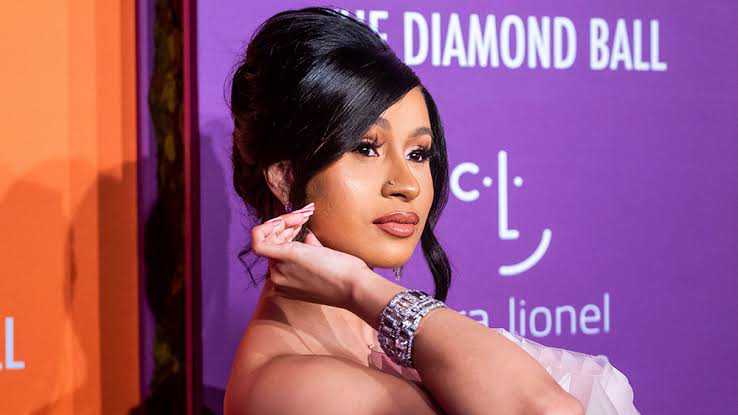 According to the mother of one, citizens in third-world countries are very hardworking people who are unfortunate to have greedy leaders in positions of power. The ‘WAP’ rapper added that greed is the greatest evil in the world.

Read Also: ‘COVID-19 Testing Is Now A Money-Making Venture’ – Cardi B Cries Out

“When ya see third world countries or countries that can be more developed don’t blame the people of the country.The people are always willing to work and progress.Blame the government.There’s a lot of evil in this world the biggest one is GREED.”