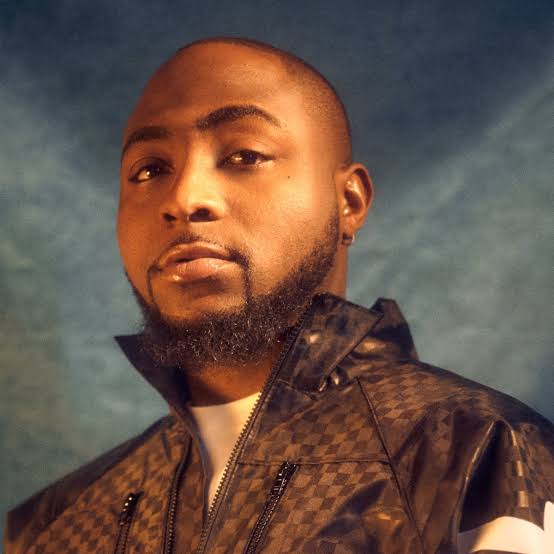 Davido’s 2017 summer hit song, ‘Fall’ has now amassed over 200 million streams on YouTube, making it the first Afro-beat song to achieve the milestone on the platform.

This feat has been acknowledged and celebrated by the Nigerian superstar artist.

Read Also: I will drag Davido to court If I were Chioma – Fan Says

Taking to Twitter to react to the news of the feat, the father of three tweeted about how the song started as a joke.

“.... I remember me and @kiddominant making this record as a joke … well this ain’t nothing to laugh at ! @flexgoddaps ❤️❤️❤️❤️❤️God is good and thanks to all of you supporting me ever since m the start .. I appreciate every single one of you ❤️🥰”, he wrote.