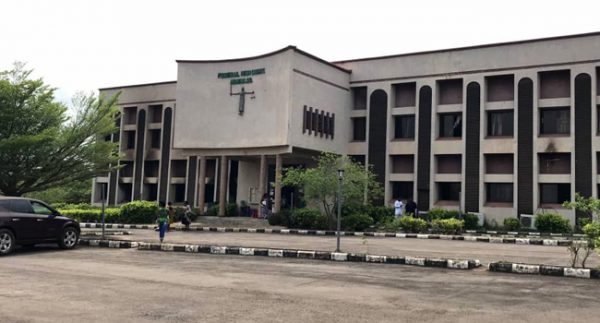 Gunmen have attacked the Federal High Court in Abakaliki, the Ebonyi state capital, setting part of the complex on fire.

The attack was carried out by hoodlums in the early hours of Tuesday as firefighters tried bringing the inferno under control.

The fire which was a result of the attack on the court complex engulfed some sections of the building and affected the library and the security post.

The firefighters later arrived at the scene to put out the fire before it could cause more damage.

Meanwhile, no casualty was recorded in the attack but court records were destroyed in the library.