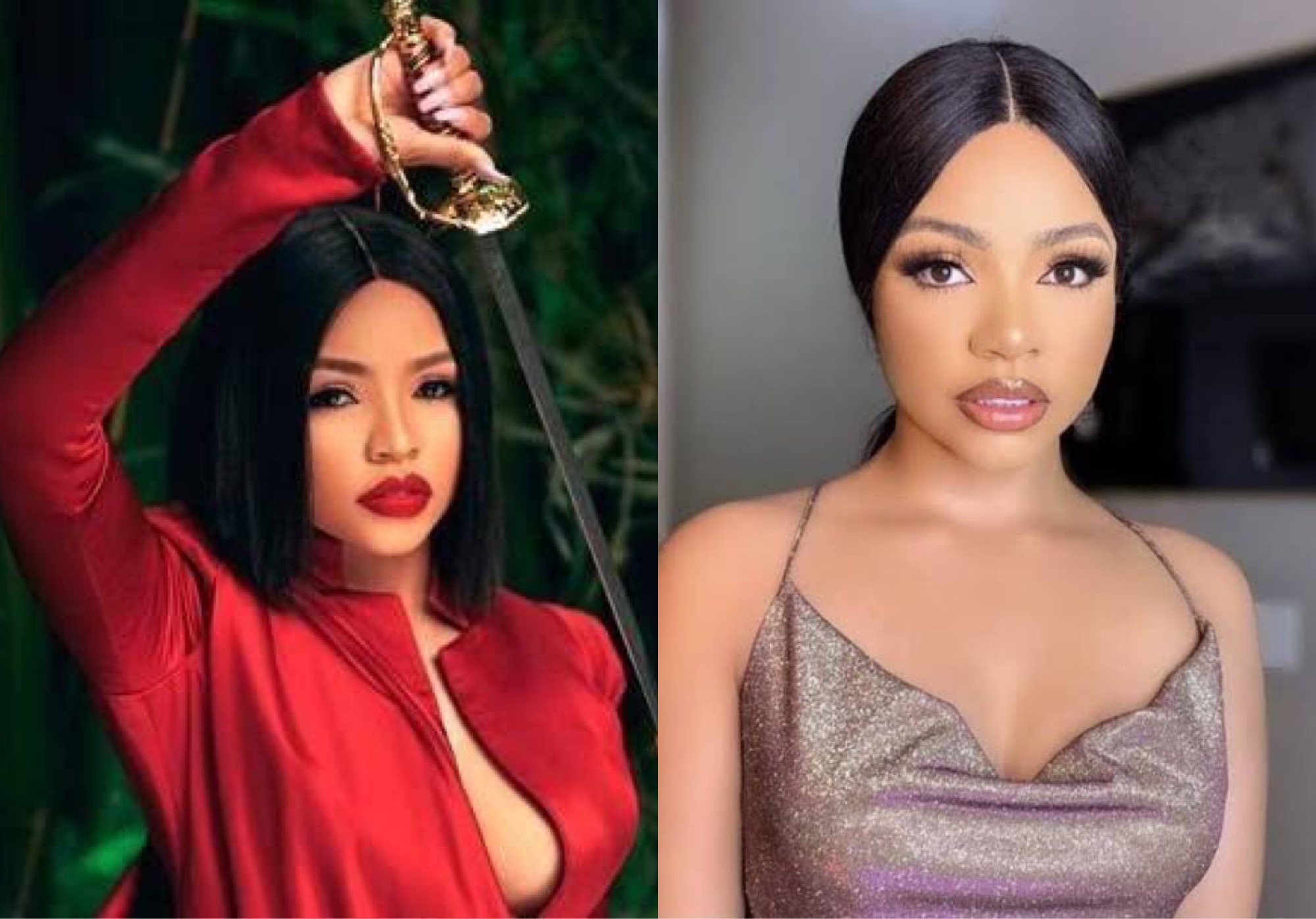 Popular Nigerian reality TV star, Nengi Rebecca Hampson has declared that she bought her new house with her hard-earned money and not from frolicking with men.

The Bayelsa State indigene made the declaration during her stage performance at the recently-concluded AY Live show on Easter Sunday, April 4th.

Information Nigeria recalls the lightskinned former beauty queen took to social media to announce that she is now a proud landlord in Lagos after acquiring a multimillion naira mansion in one of the choicest areas of Lekki.

Read Also: ‘I Try To Act Strong But You Guys Have A Way of Getting To Me’- Nengi Reveals Her Soft Spot

The rumors quickly spread that the 23-year-old budding actress received the mansion as a gift from a man-friend.

“I do not need a man, I have my own house, and I bought it with my own hard-earned money. If you’re a man here and you contributed one Naira to my house and you don’t talk now, God will punish you.”