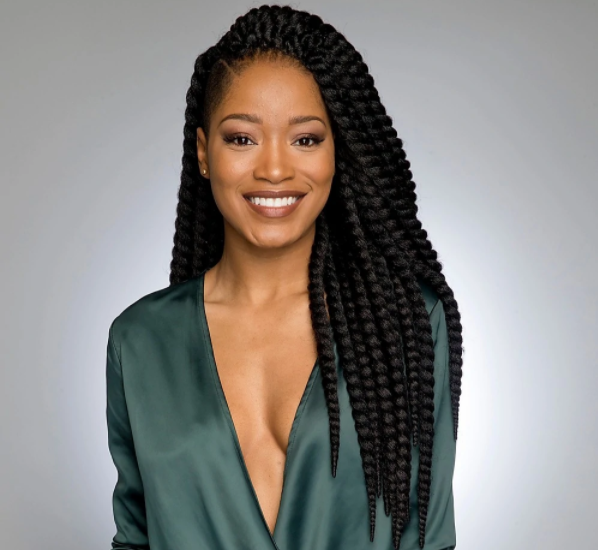 American actress, Keke Palmer has said that she does not believe in the concept of “boyfriend-girlfriend”. Hence, she is single until after walking down the aisle.

The actress took to her Instagram page to share her opinion on love and relationships in a video clip.

She noted that there are men who try to hold down a woman without actually marrying her but tagging her along in the name of a relationship only to end up breaking her heart.

“Dudes be like, I want you to be my girlfriend. But are you going to marry me? Because I’m not trying to be locked into nothing unless you’re going to lock me in for life. Because we can just be friends and kick it until you’re ready to go.”

She also captioned the video thus: