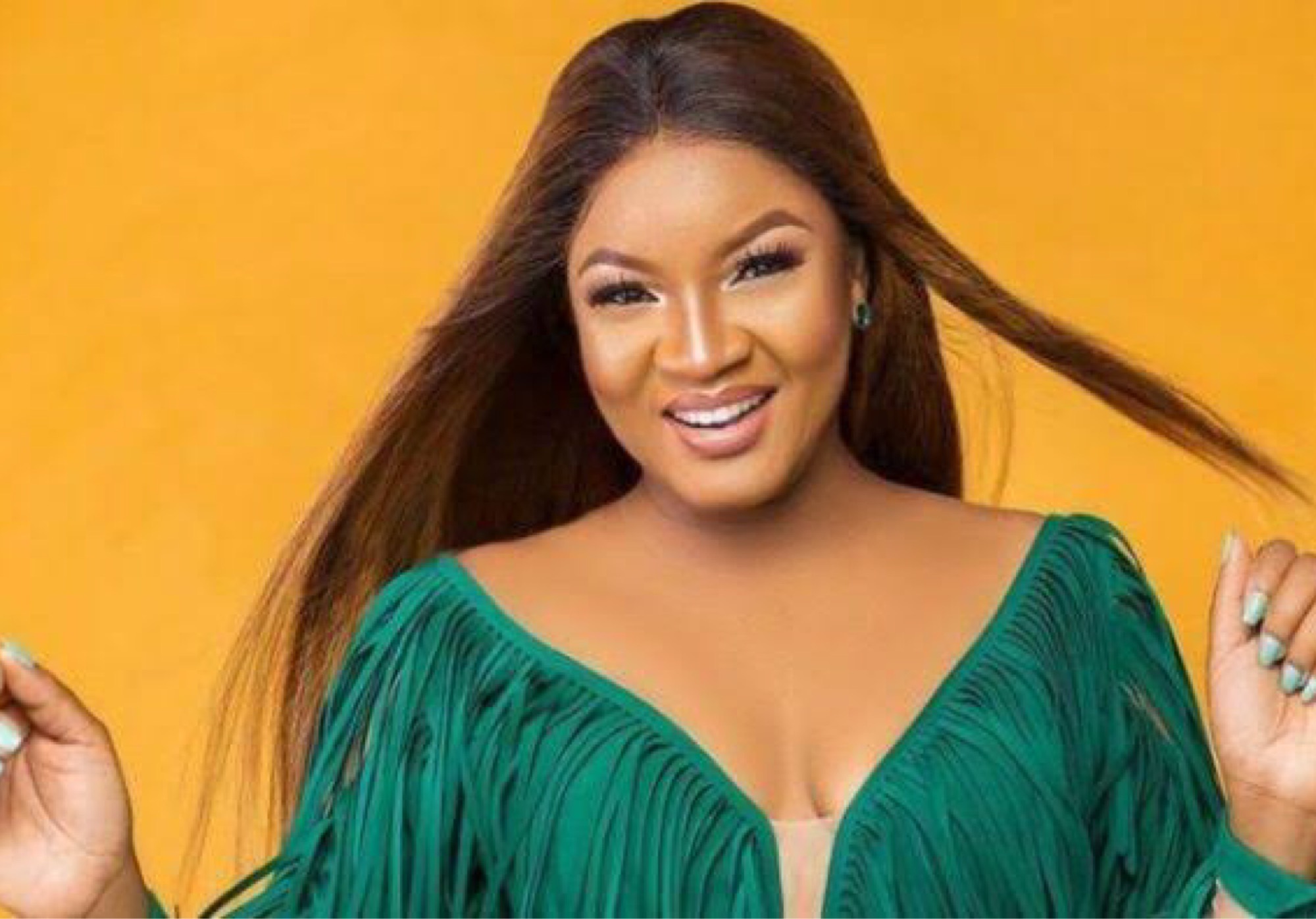 Nollywood star actress, Omotola Jalade Ekeinde has revealed that she got married at 18 because she was ready and already a millionaire.

The mother of four disclosed during her recent appearance on BBC Yoruba.

The veteran movie star discussed her days of humble beginnings. She talked about how she was financially ready for marriage at the age of 18 because she started working at 15.

Speaking in Yoruba, Omotola also advised young ladies not to rush into marriage without getting financial independence and stability.

“One must apply wisdom or common sense in everything one does. People cannot say that because I married at 18, therefore they can also do it.

The question is, ‘are you ready for marriage’? When I was 18, I was ready. I had been working since I was 15-year-old and I had become a millionaire at the age of 18. That is a fact that a lot of people don’t know“, she said.