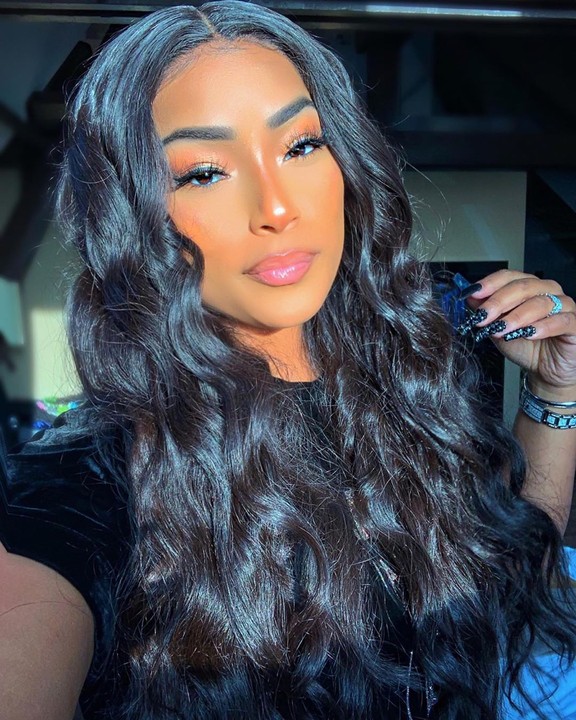 This has been deduced from the ‘Can’t Let You Go’ coroner’s official Instagram page.

The British artist has deleted all pictures of the singer and their joint pictures together.

Information Nigeria recalls the singer congratulated the ‘Odogwu’ crooner for his Grammy award via her official Twitter account.

Both artists were also spotted recently at a club together. However, Don’s mood was not visibly as happy as her usual self while the self-proclaimed African Giant could be seen refraining from physical activity with her.

The cracks in their relationship became public following the call-out by his alleged side chic, Jo Pearl.