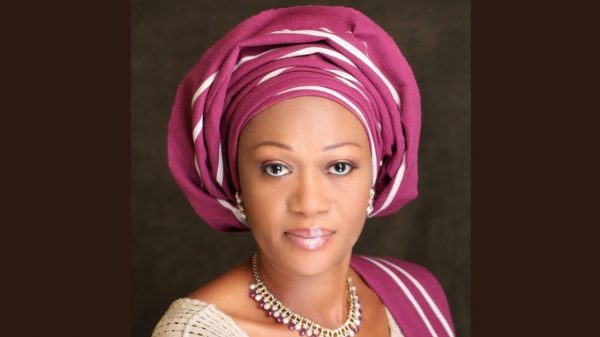 In recent weeks, the country has witnessed a spike in criminal activities, from Boko Haram insurgency to banditry and kidnapping.

Sani Bello, Niger governor, said on Monday that Boko Haram has hoisted its flag in a Shiroro LGA of the state.

Contributing to a motion on the situation, Adeyemi said the country is facing the worst instability since the civil war.

“This is the worst instability we are facing. In fact this is worse than the civil war,” he said.

But Tinubu interrupted him, asking: “Are you in PDP (Peoples Democratic Party)? Are you a wolf in sheep’s clothing?”

Adeyemi, however, ignored her comments and continued: “We cannot pretend that we are capable of handling the situation in our hands. America, as powerful as they are, when the pandemic came, it came to a point China came to their rescue.

“We shouldn’t pretend that we need foreign support now. Billions of naira has been voted for security services and nothing is coming out of it.

“I’m a party man and I’m supporting APC but it has gotten to a point that as supporters we cannot keep quiet.”