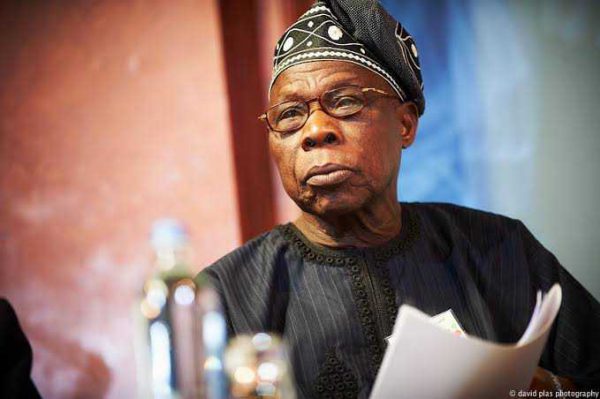 The president has publicly spoken against the payment of ransom, warning governors against encouraging bandits and kidnappers through negotiation.

But speaking when he played host to members of Tiv professionals Group (TPG) at the Olusegun Obasanjo Presidential Library (OOPL) in Abeokuta, Ogun State, on Wednesday, the ex-president said not just the government of Buhari but that of former President Goodluck Jonathan negotiated with kidnappers, though they deny doing so.

“Government has always paid ransom. Not only this government, even during Jonathan (administration). They paid ransom, but they deny it,” he said.

Neither Jonathan nor Buhari has responded to the claim by Obasanjo.

Obasanjo, however, asked the government to develop a means to deal with kidnappers and bandits as against ransom payment.

The former President equally insisted that fighting insecurity to a standstill requires a “carrot and stick” approach.

“Some people are still reaching out, and hoping that lives can still be saved. But a situation whereby anybody thinks paying ransom is the way out, that person is folly. He is a folly. This is because when you pay ransom, you encourage. But if you are not going to pay ransom, you must have the means to deal heavily with it. You must have the stick to deal with it,” he said.