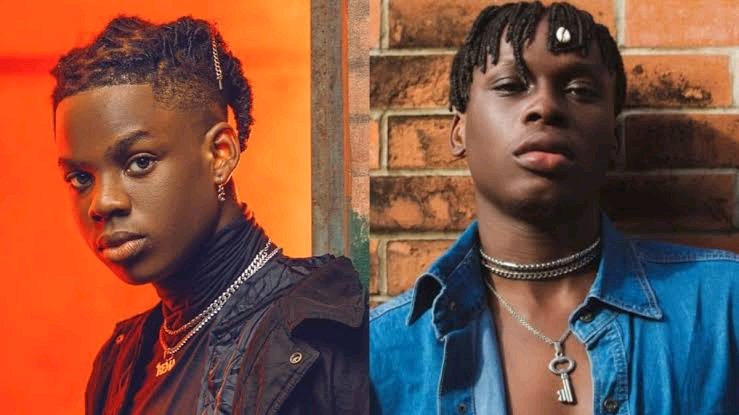 Taking to their respective Twitter accounts on Friday night, both music stars released the artwork for the single with the hashtag caption:

This upcoming collaboration has been well-received by fans of both artists.

Read Also: I’m Not Trying To Be Number One – Fireboy DML

“I like the fact this new generation of artistes carry no beef like those before ’em. All they are doing is giving us good music and supporting one another“, tweeted another fan identified as Dosunmu.

“This one no be another banger o… E pass banger 🔥 🔥“, another fan tweeted. 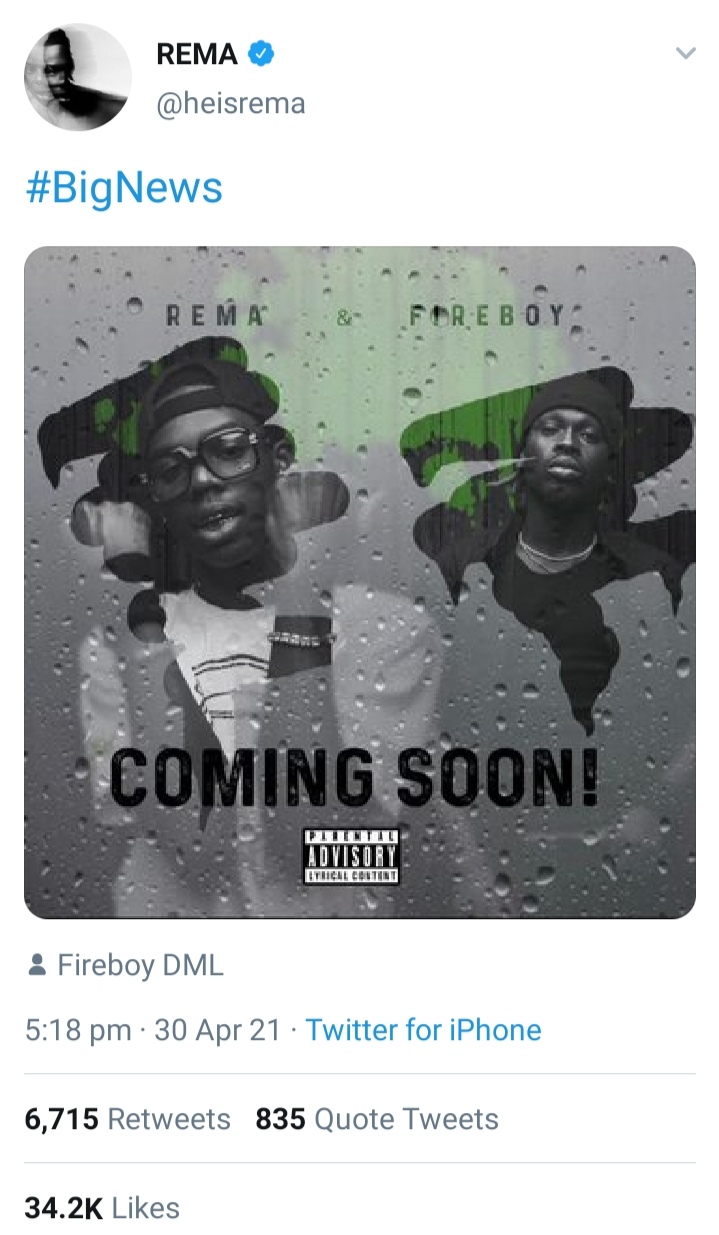 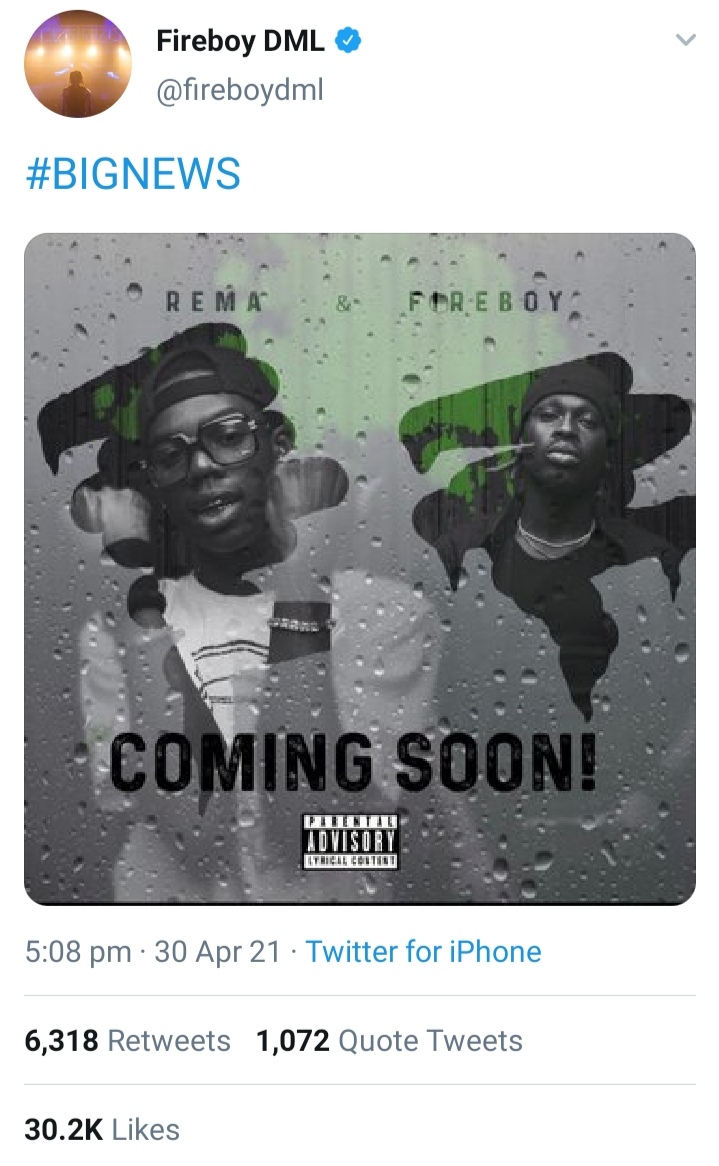