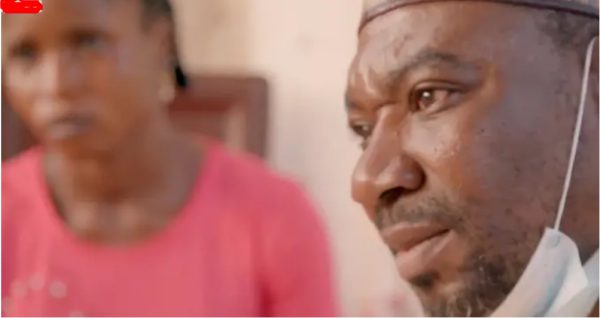 The National Broadcasting Commission (NBC) has invited Ahmed Isah, popularly known as “Ordinary President”, over alleged assault of a woman who appeared on Brekete Family, a human rights programme that he hosts.

Isah has been under fire since the BBC Africa Eye exposed how he assaulted a woman who appeared on his show.

The woman, who was accused of setting a young girl’s hair on fire over witchcraft allegation, had feigned ignorance when Isah questioned her.

After several attempts to make her own up ended in futility, Isah slapped the defenceless woman in front of his audience.

The deputy director further explained that the invitation would enable the commission to know the circumstances surrounding the situation that led to the assault.

“The NBC, as a regulatory body for broadcast media, is concerned over the recent happening at the Human Rights Radio and deemed it fit to invite Isah,” he said.

“As a regulatory body for the broadcast media, the NBC cannot overlook this. Broadcasting should guarantee fairness for all citizens and a broadcaster should grant a right of reply to every citizen before passing judgment.

“That is why the commission decided to send a letter of invitation to the CEO of Human Rights Radio and the anchor of the popular ‘Brekete Family’ radio programme, Ahmed Isah, to come to NBC and explain the circumstances surrounding his actions.’’

Isah has since tendered apology to the woman, admitting that he overreacted.

While speaking on his radio show on Wednesday, Isah said he allowed his emotion to take over him.