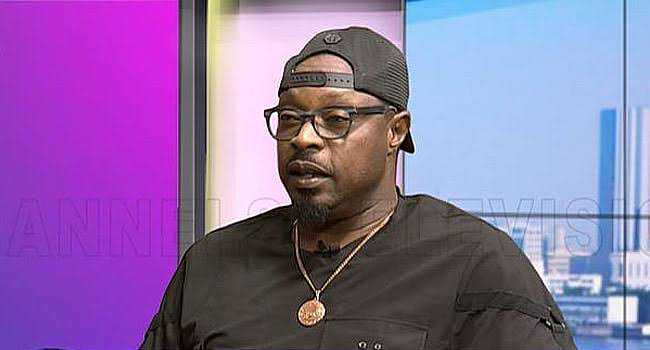 The song caused Keyamo to release receipts of his private chats with Eedris when the singer was asking for money and a chance to be on the re-election campaign project for President Buhari in 2019.

Read Also: ‘Festus Keyamo Is Part Of The Cabal’, Eedris Abdulkareem Fires Back

In “Jaga Jaga Reloaded”, Eedris mentioned Keyamo saying that the Minister of State, Labour and Employment is now eating with the cabal.

In “Jaga Jaga Oti Get E”, Eedris further lambastes Keyamo, referring to him as Senior Advocate of Nonsense.