Home Entertainment “The Only Money He Has Contributed Since The Birth Of Our Child...
Facebook
Twitter
WhatsApp 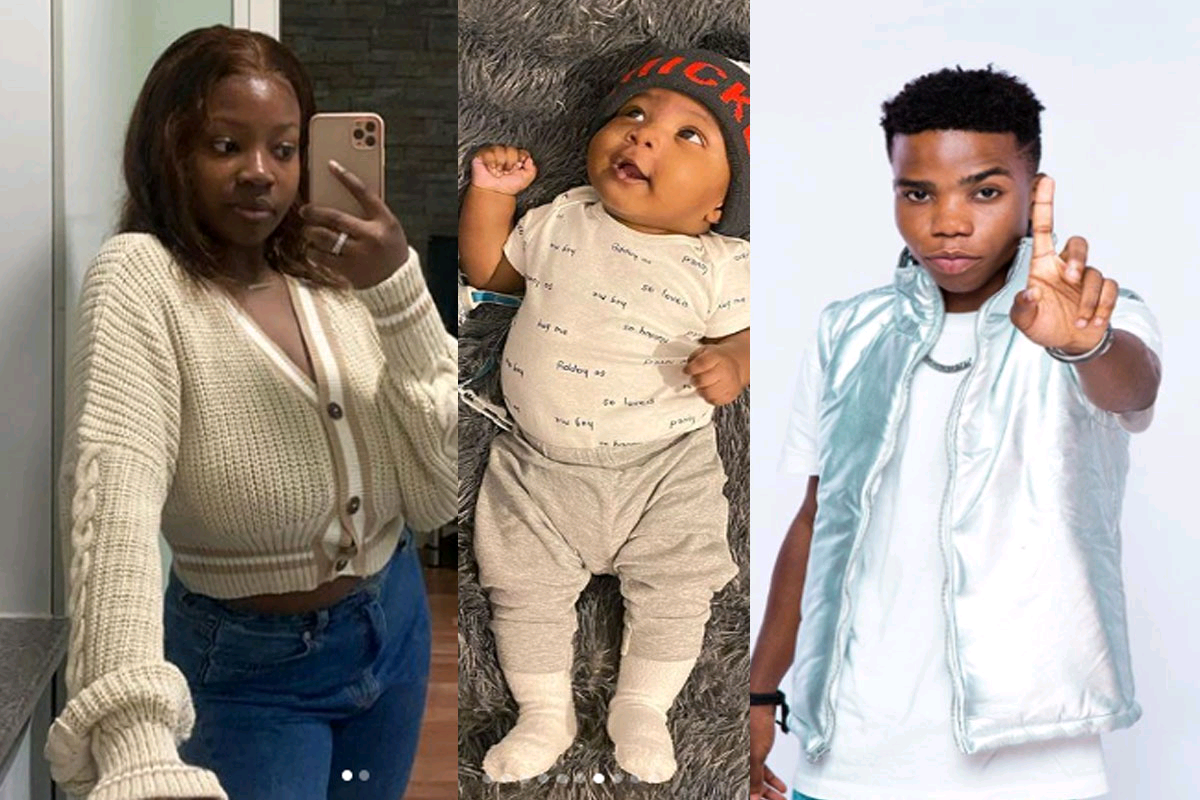 Fast-rising singer, Lyta’s babymama, Kemi Ayorinde has revealed that the only amount he has contributed since their child was born is N40,000.

Kemi opened up about this during her interview with The Pepper Room via Instagram Live.

Kemi and Lyta welcomed their son, Aari in July 2020.

Read Also: YBNL Artiste, Lyta Buys A Car At The Age Of 18 (Photos)

However, not much was heard from Kemi until her recent social media outburst. She called out the ‘Monalisa’ crooner for lacking enough money to afford as little as N13,000 for balloons meant for his child’s upcoming first birthday party despite having 1.7 million followers on Instagram.

Kemi Ayorinde further went on to accuse the Marlian Music signee of infecting her and their child with an incurable STD.