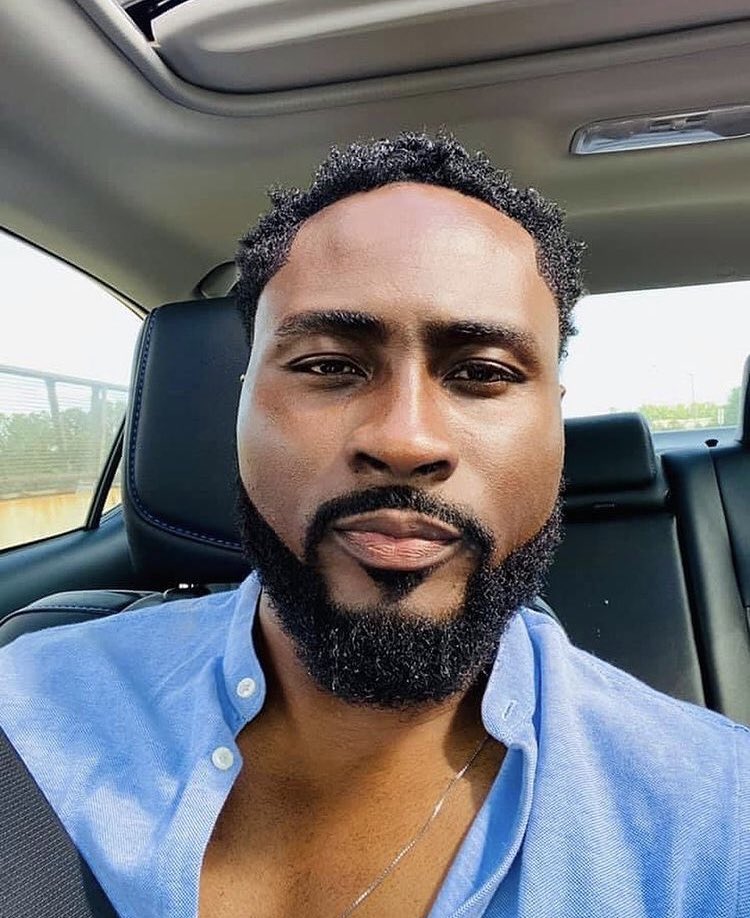 BBNaija Shine Ya Eye housemate, Pere, has said that he hopes his time in the house has inspired people watching him outside the house.

Pere said this during his eviction diary session on Sunday.

Read Also: BBNaija Shine Ya Eye: I Have PTSD From Working In The US Military – Pere

Pere told Big Brother that he would miss Saga. He chose Saga because he and Saga have built a strong bond.

According to Pere, he and Saga have created a strong bromance. He also said that he would miss Maria if she does not get evicted alongside himself.