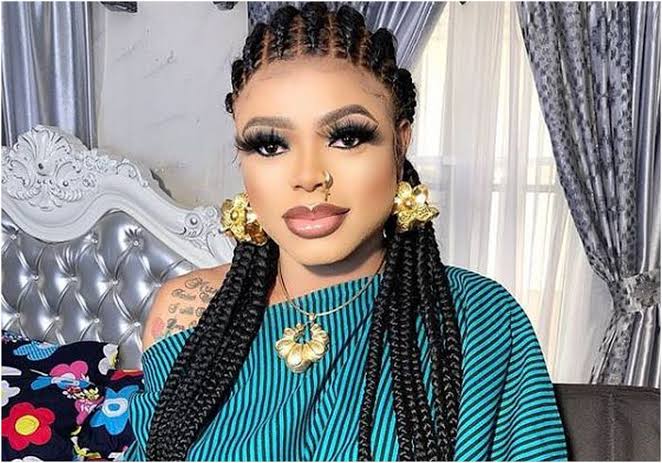 This comes a few hours after his Ivorian former PA Oye, during an interactive session with his fans and followers on Instagram, disclosed that Bobrisky and Mompha are dating.

This generated several reactions online, and Mompha threatened to sue Oye for defamation of character.

However, during an Instagram live session with media personality Daddy Freeze, Bobrisky refutes the claims on dating Mompha, stating they are just friends.

Bobrisky added that he never dated Mompha and the speculations are all attempt to ruin Mompha’s marriage and his reputation.