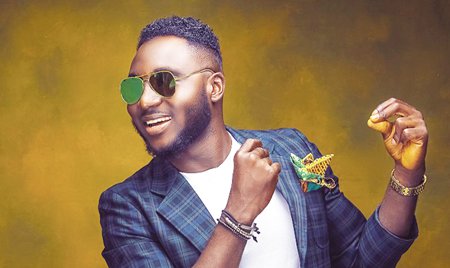 Popular Nigerian singer, Djinee, has spoken about the need for society to have men who are raised better than the current crop of men in the society via his Twitter account.

According to the “Ego” crooner, a lot of broken women are walking around carrying the hurt from relationships they had with badly-behaved men.

Read Also: ‘Sanwo-Olu Has Missed The Chance To Write His Name In Gold’ – Singer Djinee

In the singer’s words:

“A lot of broken women walking around. Carrying their hurt in form of stone-filled backpacks whilst trudging through life. Defilement most never speak about but its ripple effect they feel all through their lives! May we raise better men. We have to!”