Home Entertainment “My Daughter Is Being Bullied By A Teacher At School,” Actress Mercy...
Facebook
Twitter
WhatsApp 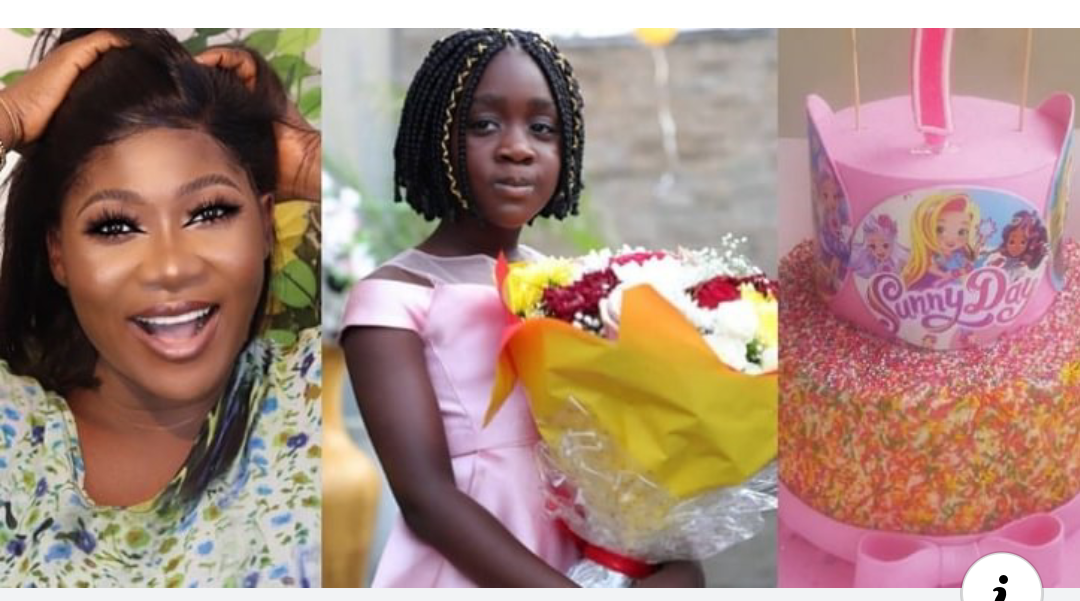 Nollywood actress, Mercy Johnson Okojie, has taken to social media to narrate how her daughter, Purity has been bullied several times by a teacher at her new school.

According to the actress, the teacher has been bullying and picking on her eight-year-old daughter for two weeks, claiming that her daughter should not try to feel proud because her mother is a celebrity.

Mercy Johnson Okojie noted that her daughter who used to love going to school has now become terrified of going to the new school because of the teacher.

The actress wrote on her page that the teacher went as far as punishing only her daughter for an act that was done by her daughter and another child in the school.

Mercy Johnson Okojie has, however, vowed to make sure that the teacher is dealt with for picking on her daughter because of her hatred for her.