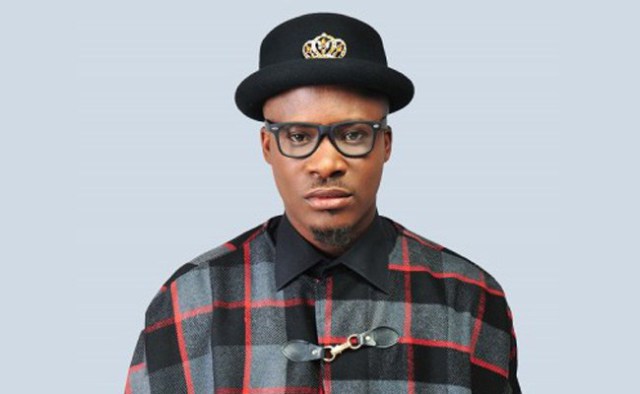 Popular Nigerian singer, Oluwajuwonlo Iledare, alias Jaywon, has taken to social media to rant about his ordeal in the hands of Arik Airline staff.

The music star said that he was humiliated by the Duty Manager of Arik Airline after he made him lose his first flight and also made him pay for the next flight without giving him his boarding pass because he made a video of what transpired.

Jaywon went on to add that although he eventually bought another ticket from another airline, he just can’t stop thinking about the experience.

Jaywon continued that he has video evidence of Arik Airline staff being unprofessional towards him and he is ready to take it up.

See his full posts below: 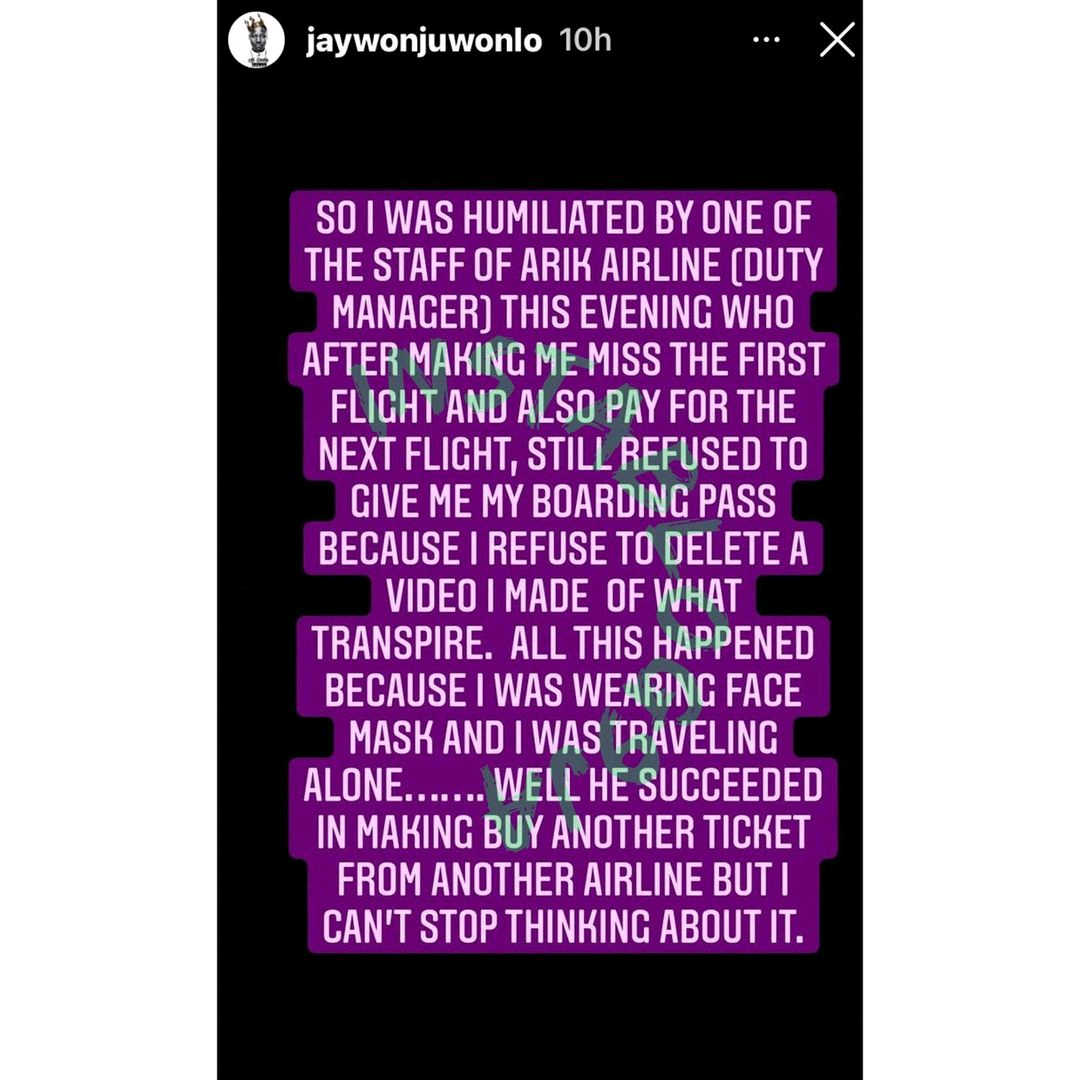 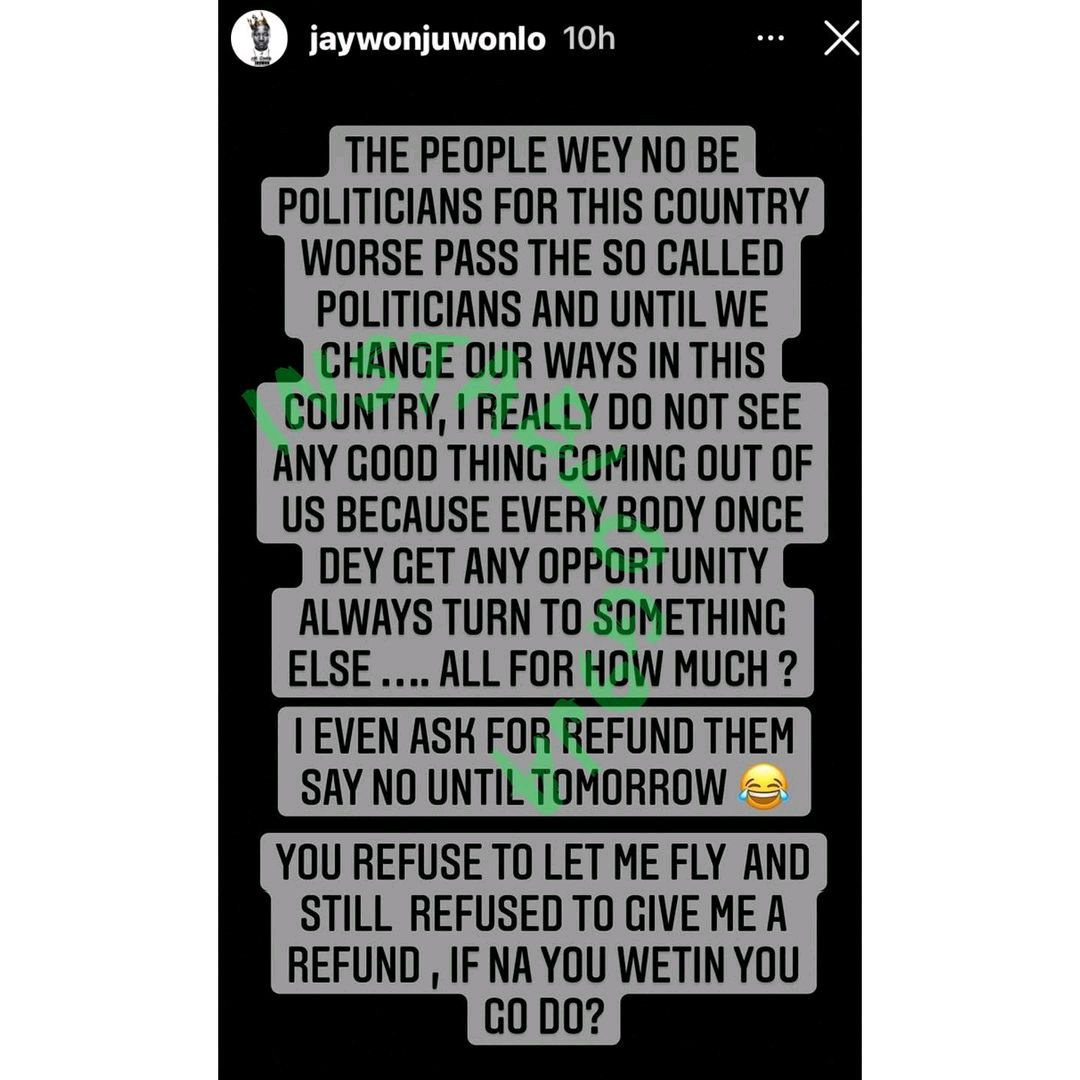 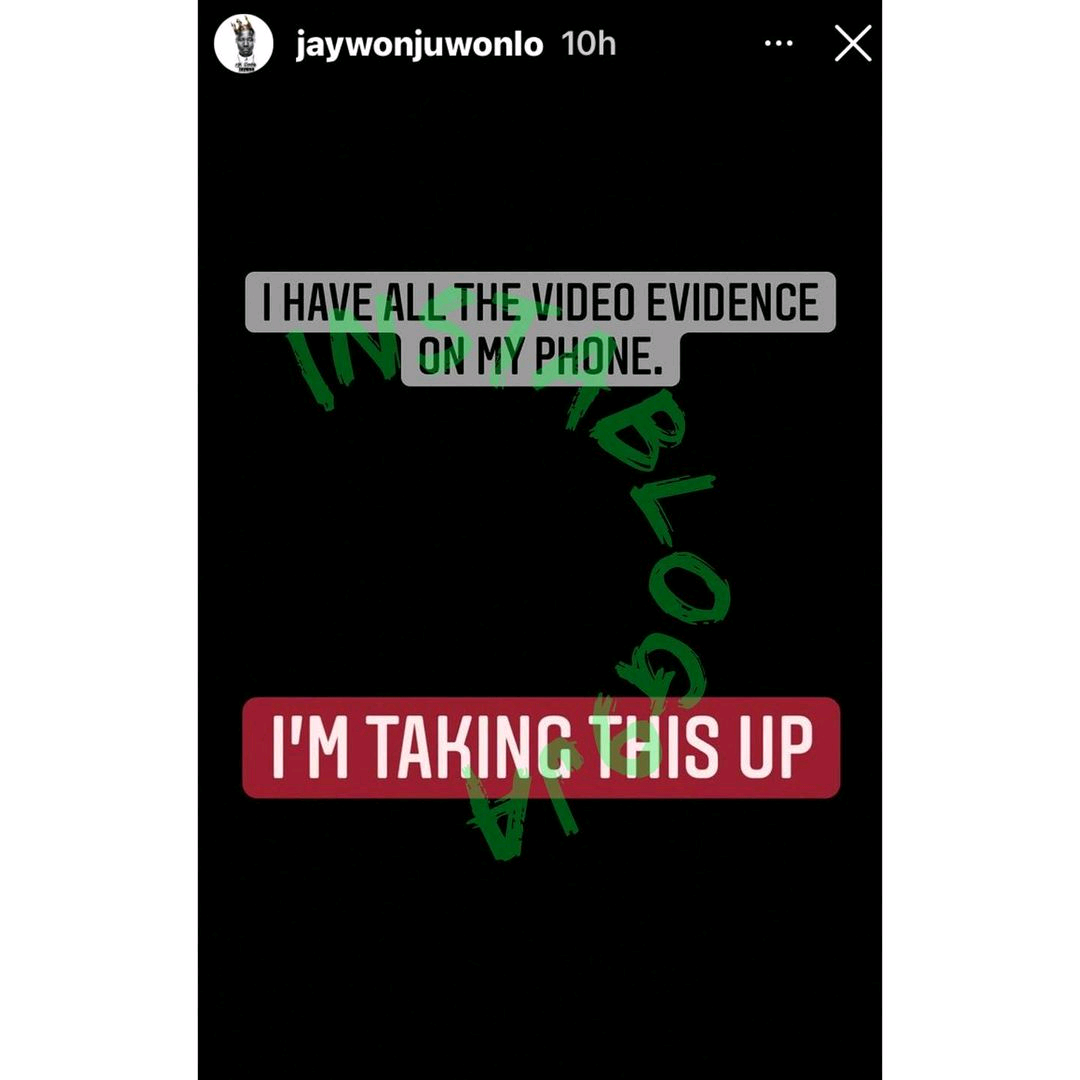