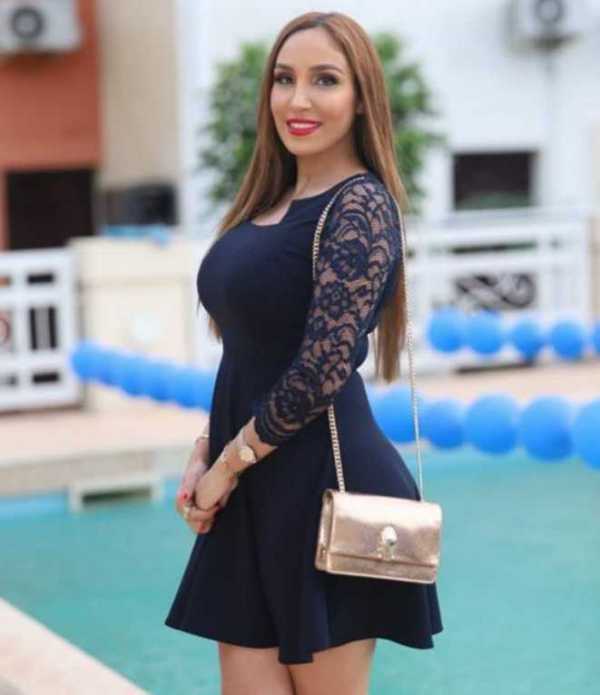 The extraneous wife recently shared a WhatsApp conversation with Ned Nwoko, in which he allegedly ordered her to delete her Instagram account and retract her statement about their divorce.

According to reports, the billionaire businessman wants his ex-wife to apologize and claim she was under duress when she posted on social media about their divorce.

See below to read the entire conversation in its entirety. 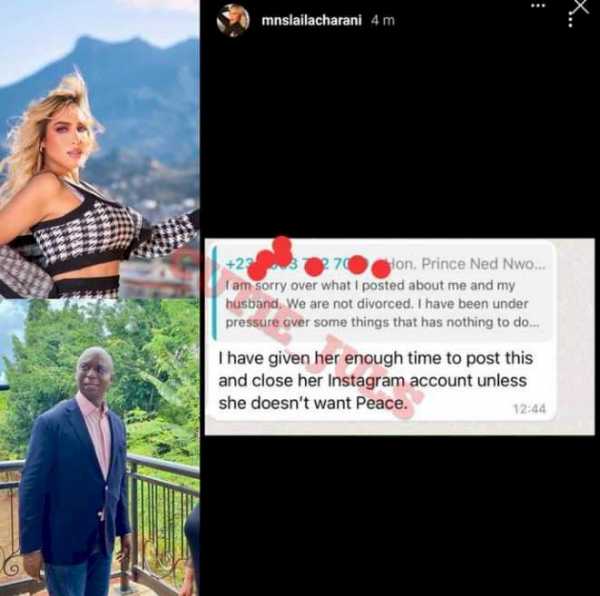