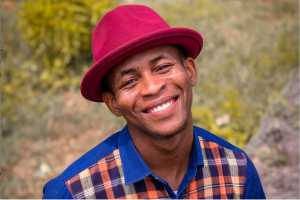 Solomon Buchi, a well-known relationship expert, has had his dishonesty revealed by numerous women.

The socialite used his Twitter account to give tips to males on how to date poor women.

Men should avoid broke girls, according to Buchi, because they will stunt their development and only take up everything they have.

He wrote: “Men, stop dating broke women. They won’t help you grow. They’ll drain you. They need money for everything, even for oxygen.

They hate work, but they love soft life. Check their IG, you’ll think they’re millionaires. Avoid dating broke women, but give them jobs if you can”

This appeared to enrage some of the women in whose direct messages he had allegedly been subtly requesting money.

In one of the conversations, a person said to be Solomon Buchi is seen expressing interest in a woman since her profile stated that she was from London. 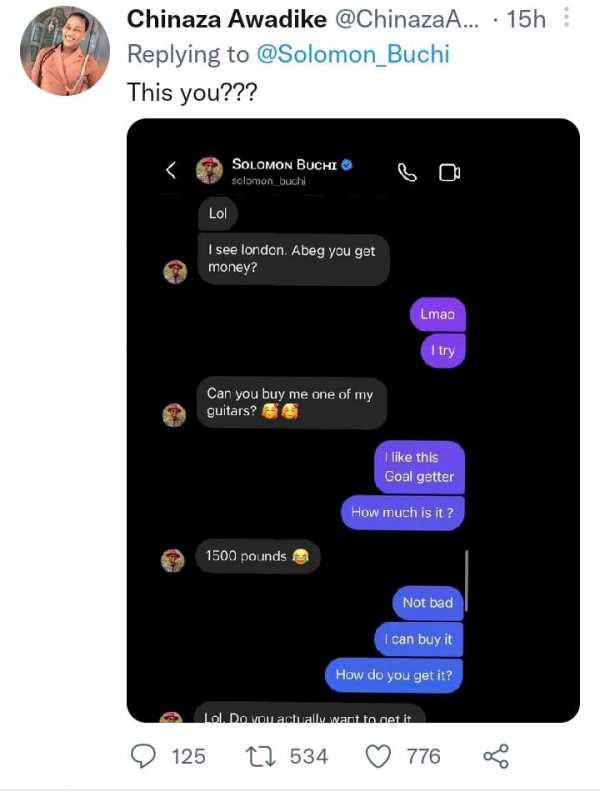 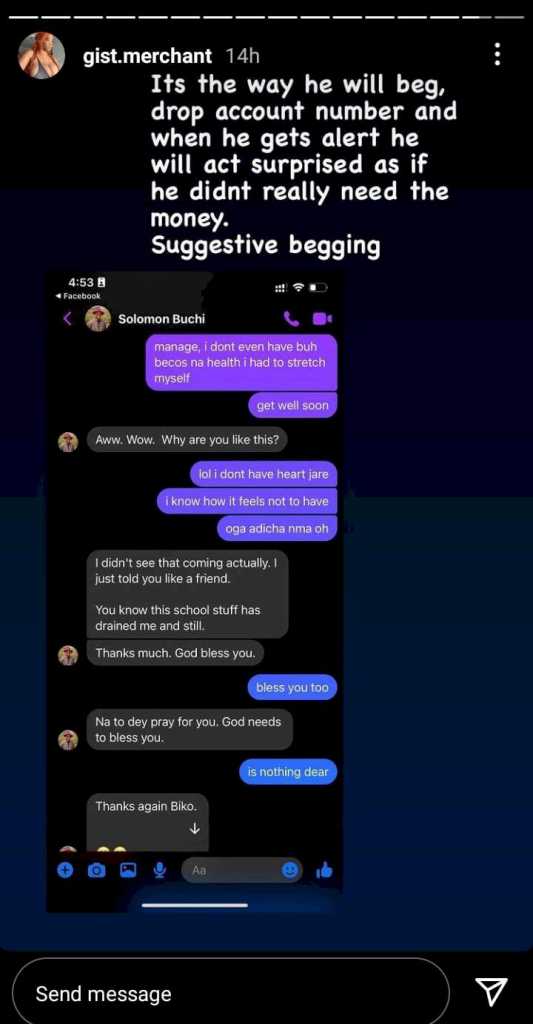 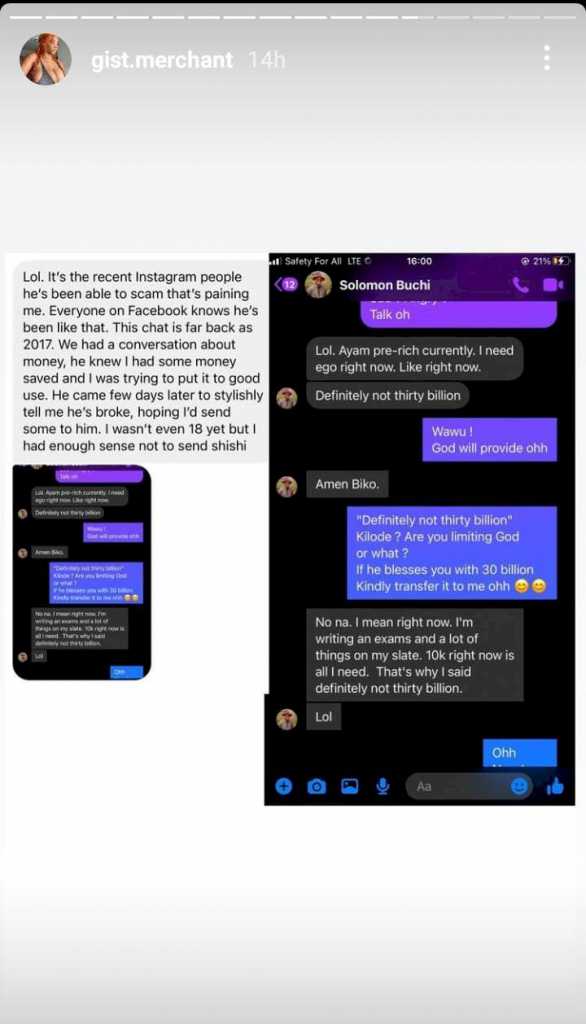 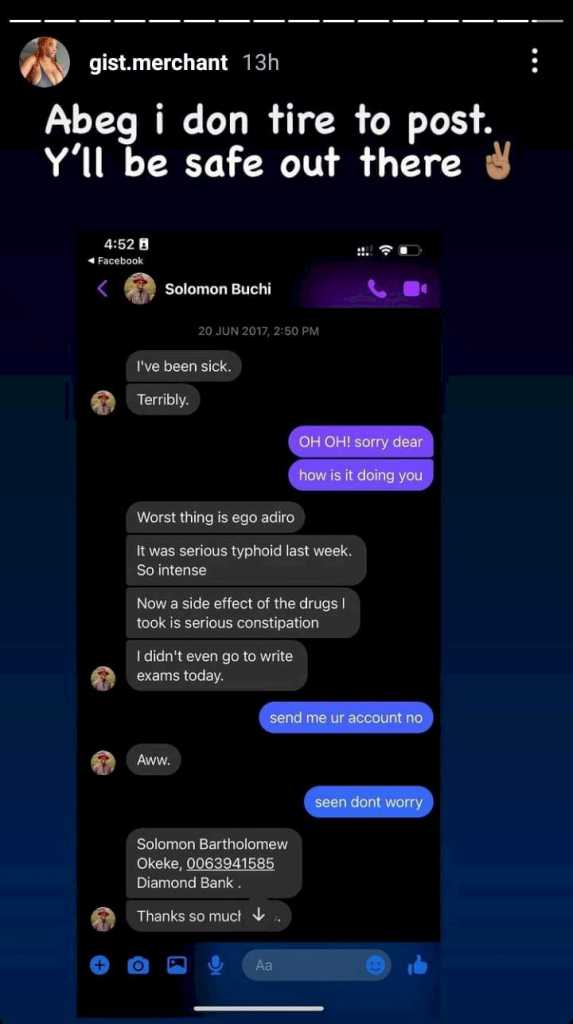